After teasing the app back in April, Mailbox has announced its Mac version has hit public beta, which is starting its rollout. Users will be sent a ‘betacoin ’via email which will unlock the Mac beta version:

Here’s how the beta rollout works: if you signed up for the wait list, keep an eye on your email over the coming weeks — we’ll be sending you a small attachment that we call a betacoin. This coin will unlock your copy of Mailbox for Mac and turn on the mobile “snooze to desktop” feature. 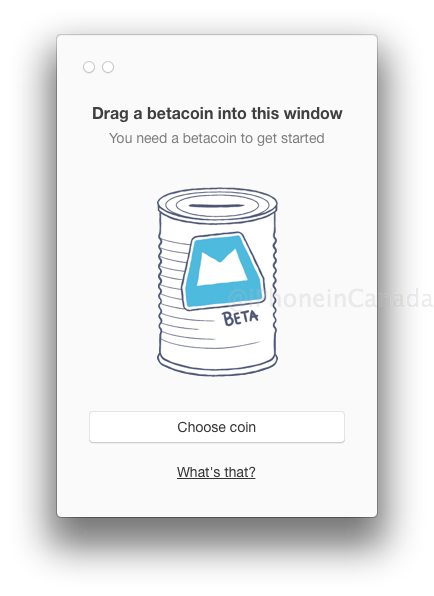 Today also brings draft support for Mailbox for Mac beta, which is coming soon for the iOS app. This means drafts will be saved locally and synced across all devices when you’re signed in with Dropbox.

According to a review of Mailbox for Mac beta by The Verge, the app is impressive but still has a ways to go (it’s beta of course!):

Mailbox still has plenty of work to do, even on the homefront. There are lots of bugs in the Mailbox for Mac beta, and there are still more email services to add like Exchange and Yahoo, which Underwood says his team is thinking about. But, much as Sparrow did before it, Mailbox is paving the way towards a future where email works faster, syncs instantly between all your devices, and just acts more like the other modern communication apps we use today. Even if Mailbox doesn’t ever add Exchange, it will have influenced the designers who work on Outlook, and on any email app henceforth. This might be Sparrow’s greatest legacy, that it challenged us to think of email in a different way. With its new Mac app, Mailbox has now picked up the torch.

We use Mailbox a lot on iOS, and can’t wait to get it up and fully running on our Mac too. You can sign up here to request your Mailbox for Mac betacoin.