Reports this morning point to the possibility of the next generation iPhone to feature both white and black colored casings. While the next iPhone is expected to feature both colors for casing, as Apple as had since the iPhone 3G, the unique part is that the front panel may also share the color scheme. 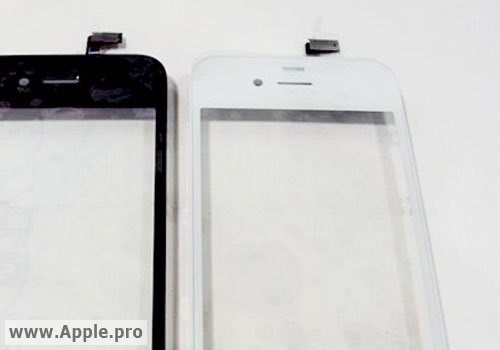