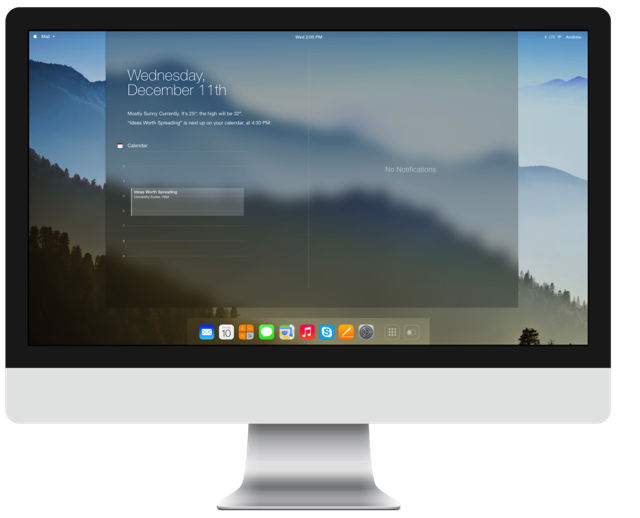 The concept images show a redesigned version of the Desktop, Messages app, and the OS X Login screen. I personally love the idea of a transparent menu bar with an expandable menu, especially imagining how amazing it would look on a Retina MacBook Pro display. 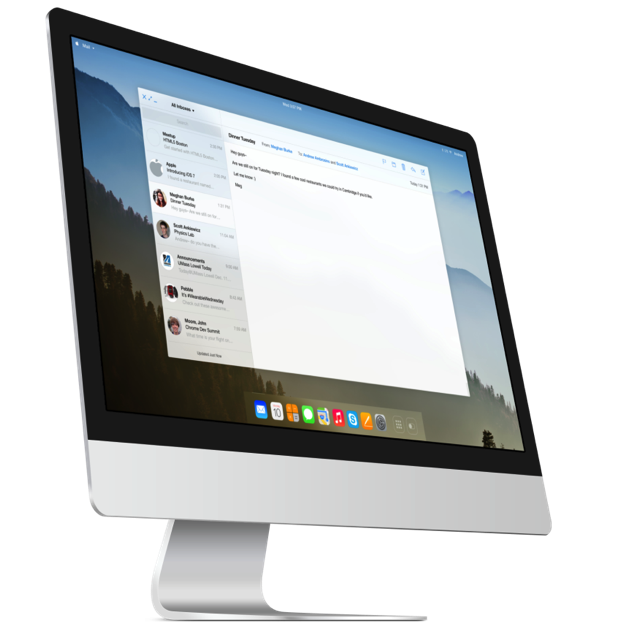 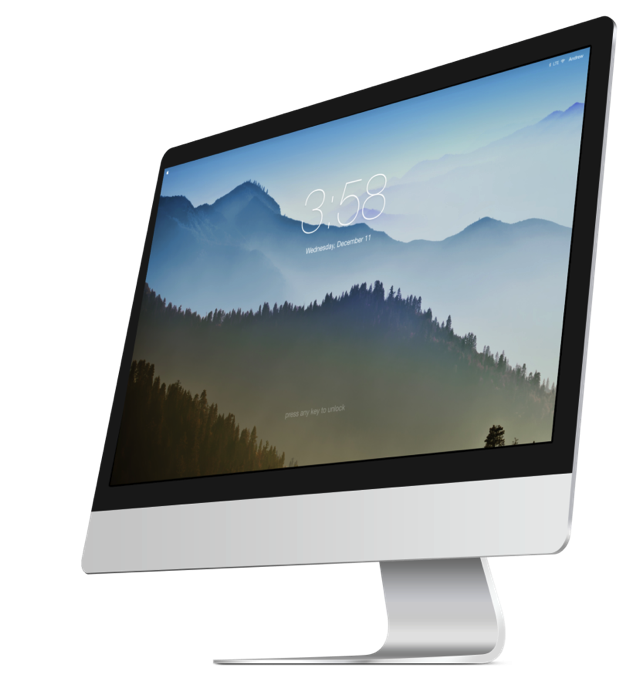 Last month, we shared a Messages app for OS X concept, that presented a beautiful looking interface and a color scheme much better aligned with OS X Mavericks. And in case you haven’t already, do check out this ultra-thin iPhone Air concept as well.