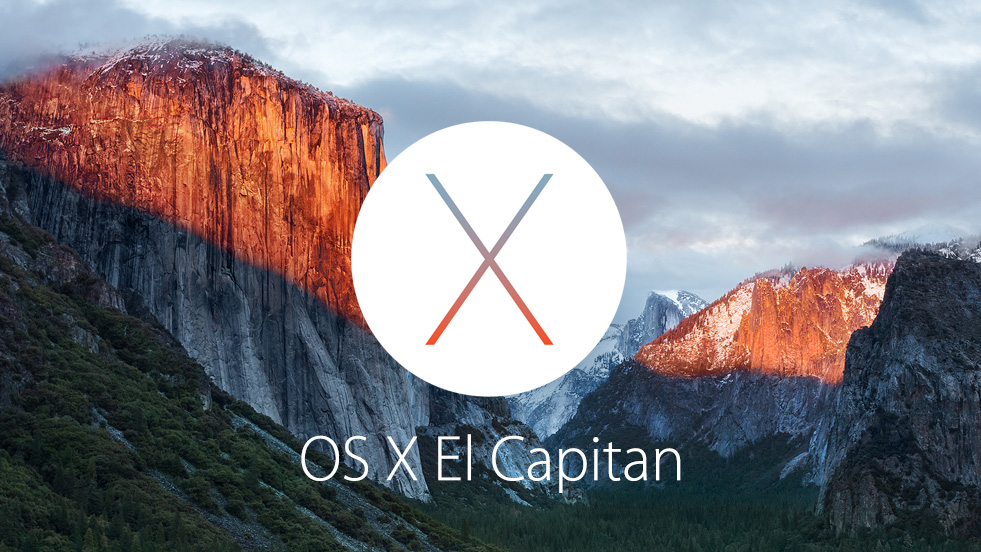 Just in case you were wondering when OS X El Capitan will be available, Apple has today announced that it’s tomorrow, September 30, 2015. The new desktop operating system will be available as a free update for Mac users and brings performance improvements alongside neat features aimed at easing everyday activities.

“People love using their Macs, and one of the biggest reasons is the power and ease-of-use of OS X,” said Craig Federighi, Apple’s senior vice president of Software Engineering. “El Capitan refines the Mac experience and improves performance in a lot of little ways that make a very big difference. Feedback from our OS X beta program has been incredibly positive and we think customers are going to love their Macs even more with El Capitan.”

OS X El Capitan incorporates a better Mission Control, a smarter Spotlight – you can now use it to check stock prices, weather conditions, and more – and improved built-in apps: Safari now features Pinned Sites to keep your favourite websites open and active, and a new mute button to quickly silence browser audio from any tab. Mail introduces Smart Suggestions, which recognizes names or events in a Mail message and prompts you to add them to your contacts or calendar with a single click. You can also swipe to delete messages, just as in iOS, and juggle multiple emails while Mail is in full-screen mode.

According to Apple, OS X El Capitan also brings improvements to system performance: Its graphics technology accelerates Core Animation and Core Graphics to boost system-level rendering by up to 50 percent, and efficiency by up to 40 percent, resulting in faster graphics performance for everyday apps.

OS X El Capitan supports all Macs introduced in 2009 or later, and some models introduced between 2007 and 2009, and will be available as a free download from the Mac App Store.