Last night an anonymous Reddit user posted images (dated March 24) of what claimed to be images from upcoming OS X 10.10 Apple is expected to unveil at today’s WWDC 2014 keynote.

MacRumors first reported the images but in a later update they were ‘removed’ at the request of the Reddit user, adding mystery surrounding the images (of course the images were saved by the internet).

A Reddit moderator says he ‘verified’ the images as the original poster sent additional photos of the ones below unmodified. Take that for what it’s worth but with the keynote a mere 30 minutes away we will wait and see if these are indeed legitimate: 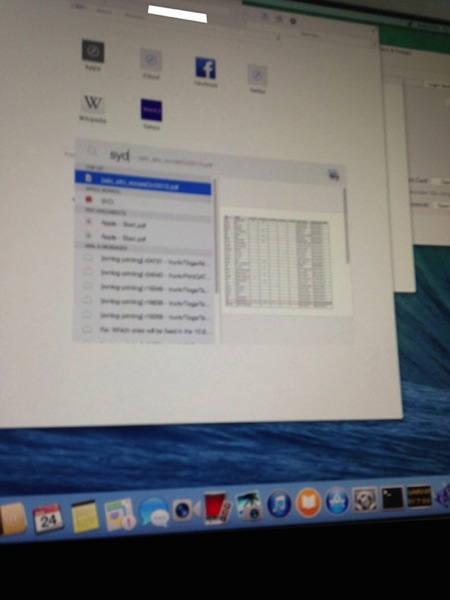 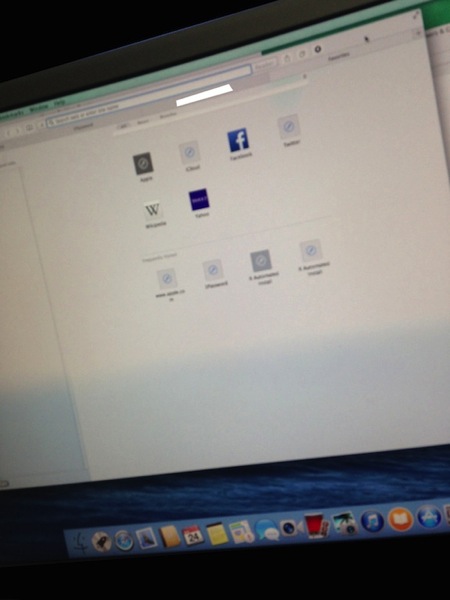 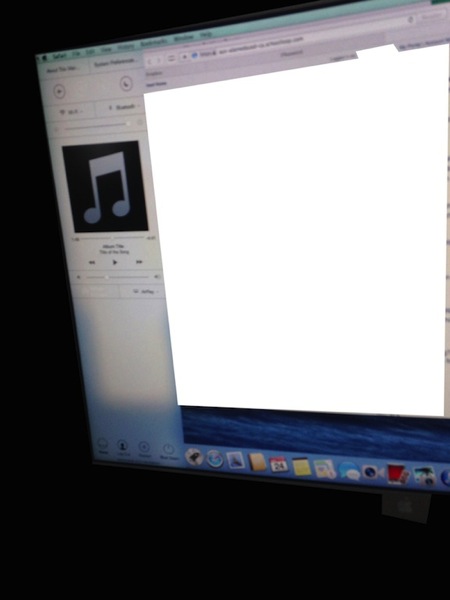 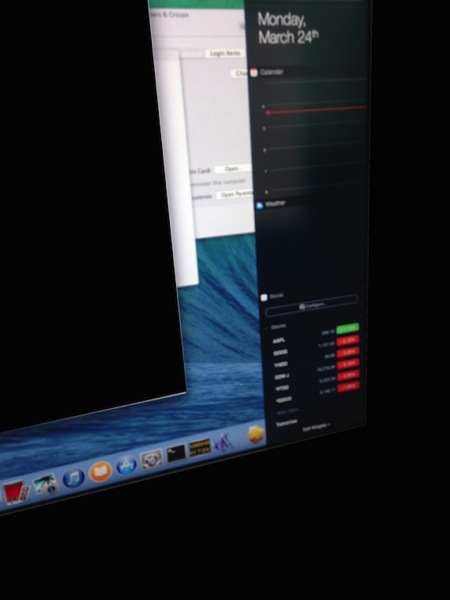 Here are the Macs where Apple will run the OSX demos. #WWDC pic.twitter.com/Pz7FuRhPYN

Apple’s WWDC 2014 keynote takes place at 10AM PDT/1PM EDT and will be streamed live. Stay tuned!