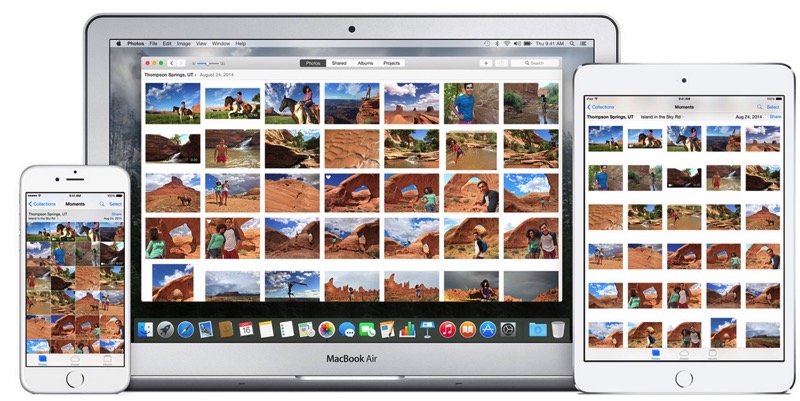 According to The Verge, which went hands-on with Photos (along with other major media outlets that got first dibs), here’s what they think of it so far:

We got a chance to spend some time with a “developer seed” version of Photos, which is available to registered developers starting today. A final version will be available with an update to OS X later this spring, and a public beta should also be available sometime before that. Even though the Photos app we used was not yet finished, we’re quite impressed with what’s here, and it’s clear that this is a pretty giant leap forward over iPhoto.

Here’s their first video hands-on below:

Apple has also launched a new Photos page on its website, offering a preview of what users can expect, as the new software is “coming this spring”.