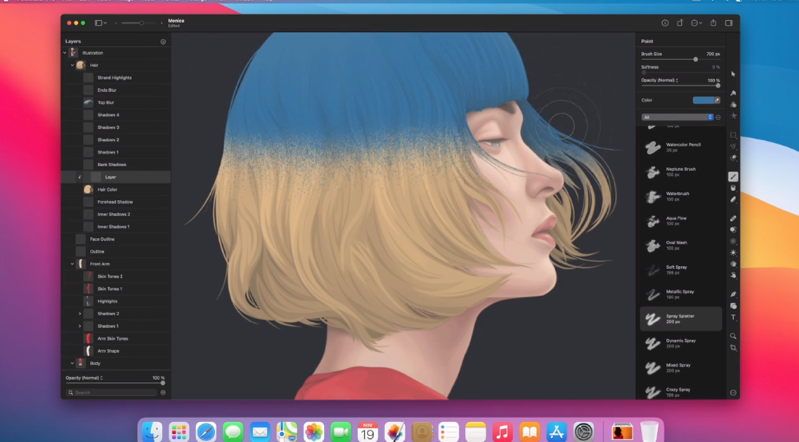 Photo editor application Pixelmator Pro 2.0 is now available for download in the Mac App Store. The launch comes one day earlier than expected.

According to the developers, the update “includes full support for the incredible new M1-powered Macs, an all-new, more refined design, support for macOS Big Sur, and a whole range of other great new features.”

Pixelmator Pro 2.0 is a universal app so it will run on both Intel and M1-based Macs. The app has over 200 new presets as part of its new features, to go with numerous bug fixes and improvements.

This 2.0 update is free for existing Pixelmator Pro users. “We genuinely cannot wait for you to try it out and we hope you’ll enjoy all the changes and improvements we’ve worked on,” adds the company.