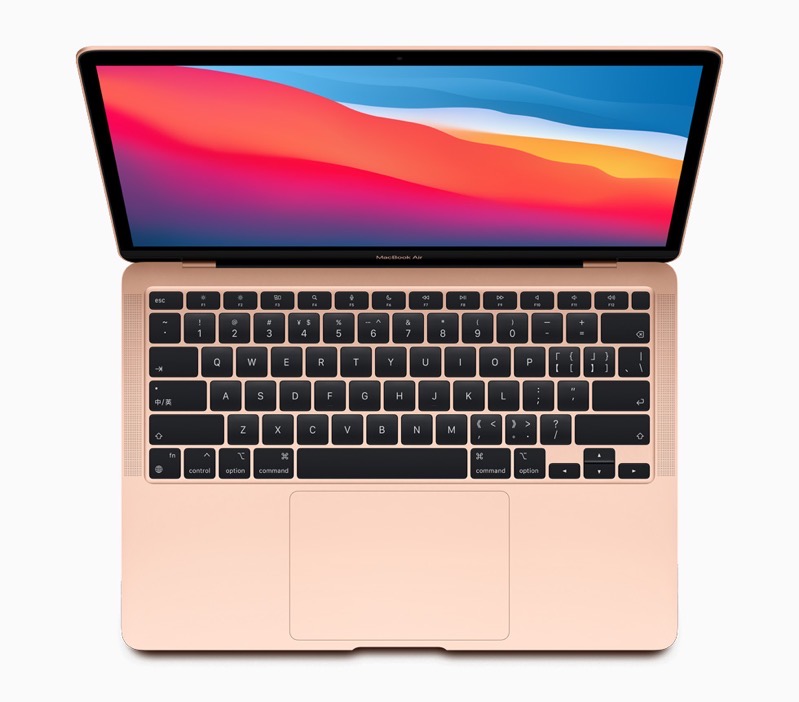 You can now pre-order Apple’s 13-inch MacBook Air with M1 chip in Canada, priced from $1,299 CAD. There are two base configurations:

Notice how the entry configuration only has a 7-core GPU, most likely software locked.

Apple says, “when compared to the previous generation, the M1-powered MacBook Air can”:

Click here to pre-order your MacBook Air with M1—it launches on November 17.