Shazam for Mac Brings Music Identification to the Desktop 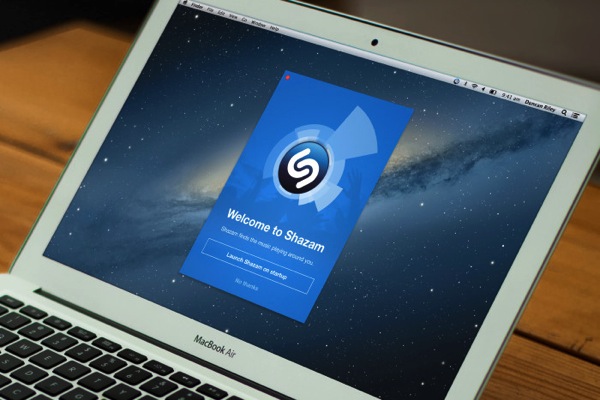 The makers of the popular music identification app for iOS, Shazam, which is now part of Siri’s enhancements for iOS 8, announced today Shazam for Mac. The app is able to identify a tune, a TV show, or advertisement in seconds.

“Shazam on mobile instantaneously answers fans’ questions about what’s playing around them, at the touch of a button. The magic of Shazam for Mac, is that it anticipates and answers these questions before they’re even asked,” said Shazam Chief Product Officer Daniel Danker. 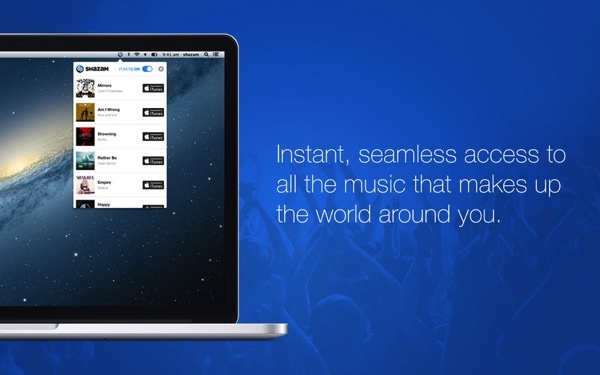 When launched, Shazam runs in the background and monitors audio around the computer, always ready to name the tune. But it doesn’t stop at identification: it also provides instant access to additional content such as lyrics, music videos, or purchase options from the iTunes Store, alongside built-in sharing options on social media platforms.

Shazam for Mac is available on the App Store for free. Download now!