Want to Replace the SSD in your MacBook Pro with Touch Bar? Think Again

Last month, OWC tore down the new 13-inch MacBook Pro, non-Touch Bar version. They discovered there was a removable solid state drive (SSD) module, giving hope for users to upgrade their hard drives at some point in time.

Now, according to early unboxing and dismantling of 13-inch and 15-inch MacBook Pro models with Touch Bar, some MacRumors readers are discovering the SSD is non-removable in these versions, just like the 12-inch MacBook. 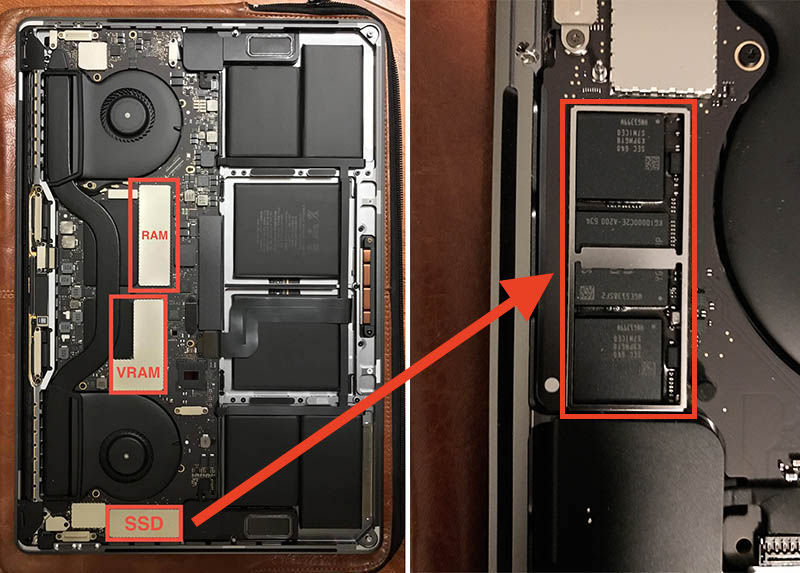 While we are still awaiting more complex teardowns from OWC and iFixit, this is not a good sign for MacBook Pro with Touch Bar users. It means you won’t be able to upgrade your SSD, since the latter is soldered to the motherboard. It also means it’s important to keep your data backed up to the cloud or via Time Machine, as once the drive perishes you won’t be able to extract the data yourself.

It’s disappointing to think once your SSD dies, you’ll have to pay Apple to replace it, instead of being able to do it on your own. Get the best upgrades you can today for your MacBook Pro orders so you can future proof your purchase.