OWC got their hands on the entry 13-inch MacBook Pro model without Touch Bar and in their quick teardown, they have noted the solid state drive module is removable.

Here are the observations from OWC: 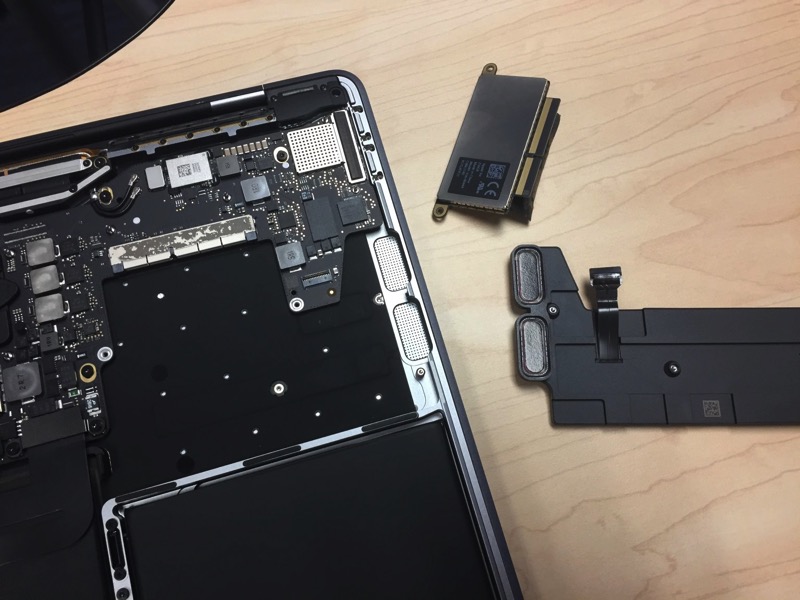 What does this mean? With a removable SSD, this opens the door to a customer being able to potentially upgrade their solid state drive themselves to a higher capacity in the future.

Given the prices of these new MacBook Pro models, being able to upgrade an SSD yourself can end up saving people money, versus paying Apple’s upgrade costs.

You can check out a few more pictures of their tear down here.