The New iPad Media Event Round Up: What You Need to Know 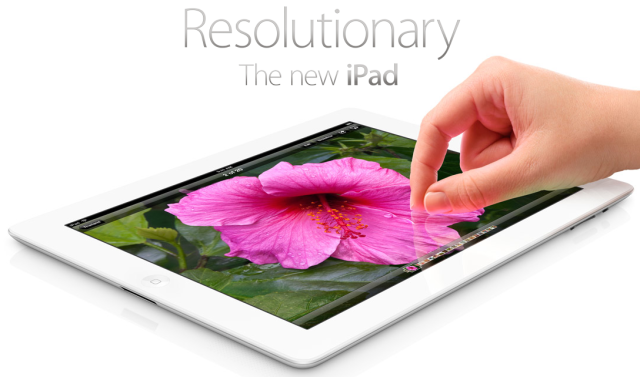 So, pretty much all the rumours are true. The newest iPad was announced today, with many of the features we have all been hoping for. We’re following what Engadget has reported. Let’s go through the list of features: 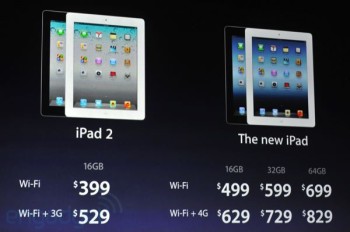 Along with the new iPad announcement, also comes some new apps to take advantage of the new retina display. iWork for iPad gets an update, still $9.99 each. Big updates for iMovie and Garageband. iPhoto for iOS was announced. All $4.99 each. Free to update, if you already own them. iPhoto for iOS looks absolutely amazing on the iPad, and is available in the App Store today. We also learned that the iPad 2 will still continue to be sold, but just the 16GB model, and for $100 less.

For even more details on today’s iPad announcement, head over to our sister site, www.iPadinCanada.ca. Apple has also updated their iPad page.

Update: Here’s a quick overview of the new iPad in under 3 minutes, by Kris Meador (@meadorsmusings):