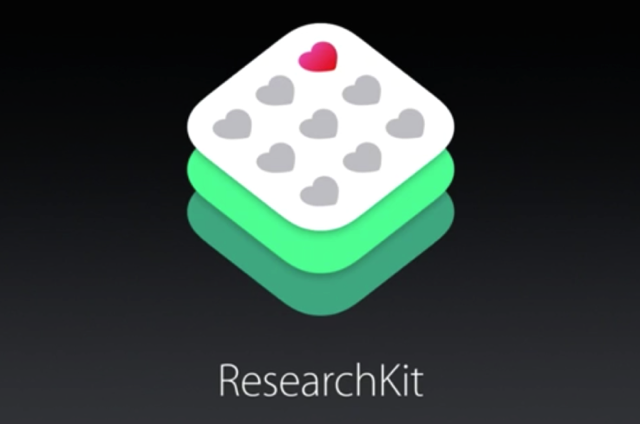 Alan Yeung, medical director of Stanford Cardiovascular Health, said, “To get 10,000 people enrolled in a medical study normally, it would take a year and 50 medical centers around the country. That’s the power of the phone”. Initially, five academic centers have developed apps that use the iPhone’s accelerometers, gyroscopes and GPS sensors to track the progression of chronic conditions like Parkinson’s disease and asthma, by using the ResearchKit. At the same time however, some researchers claim that the information gathered through ResearchKit may make the data less useful.

“Just collecting lots of information about people — who may or may not have a particular disease, and may or may not represent the typical patient — could just add noise and distraction,” said Lisa Schwartz, professor at the Dartmouth Institute for Health Policy and Clinical Practice, in an e-mail. “Bias times a million is still bias.” Misleading Data? For starters, the average iPhone user is more likely to have graduate and doctoral degrees than the average Android user, and has a higher income as well, according to polling company CivicScience Inc. Those sort of demographic differences could skew the findings from a study.

Misleading data can also come from a user accidentally hitting a button or giving her phone to someone else, said C. Michael Gibson, a professor at Harvard Medical School and an interventional cardiologist.

Yet, the iPhone can help address the problem of ‘false reporting’ by using its internal components or secondary devices connected via Bluetooth to keep track or be honest about what they’re doing. “People don’t want to say they did zero exercise — they want to say they did something.” Stanford’s Yeung said. “They don’t really tell us the truth.”

The ResearchKit app being used by Stanford researchers will allow them to study ways to encourage people to modify their behavior to improve heart health.