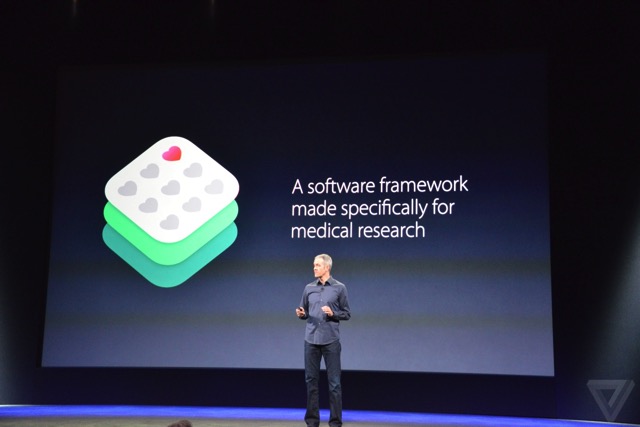 According to the press release, ResearchKit turns iPhone into “a powerful tool for medical research”. When granted permission by the user, apps can access data from the Health app such as weight, blood pressure, glucose levels and asthma inhaler use, which are measured by third-party devices and apps.

“We’re excited to use these new ResearchKit tools from Apple to expand participant recruitment and quickly gather even more data through the simple use of an iPhone app. The data it will provide takes us one step closer to developing more personalized care,” said Patricia Ganz, MD, professor at the UCLA Fielding School of Public Health and Director of Cancer Prevention & Control Research at UCLA’s Jonsson Comprehensive Cancer Center. “Access to more diverse patient-reported health data will help us learn more about long-term aftereffects of cancer treatments and provide us with a better understanding of the breast cancer patient experience.” 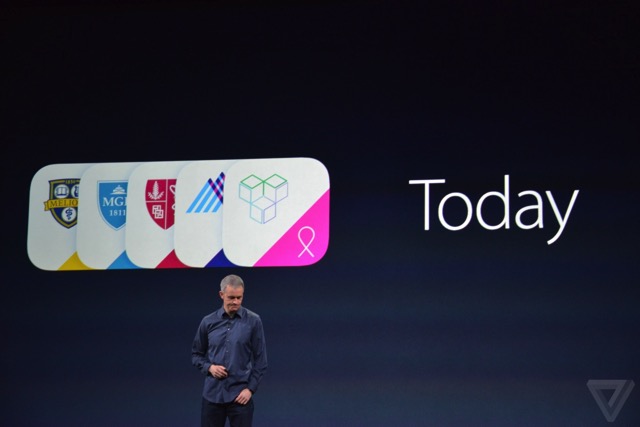 To get things started, Apple has also released 5 new ResearchKit based apps to aid research on asthma, breast cancer, cardiovascular disease, diabetes & Parkinson’s disease. These apps have been developed in collaboration with Icahn School of Medicine, Dana-Farber Cancer Institute, Stanford Medicine, Massachusetts General Hospital and the University of Rochester, and are now available in the U.S. App Store as free downloads, and will be rolling out to more countries in the future.