Later in 2020, you can expect new emojis coming as the Unicode Consortium has finalized the list, with 117 new emojis set to debut. According to Emojipedia:

Announced today by the Unicode Consortium, the 117 new emojis form part of Emoji 13.0 and will come to most platforms in the second half of 2020. As part of today’s announcement, Unicode has posted data files and charts for Emoji 13.0, with the sample images shown in the charts for vendor guidance.

Companies such as Google and Apple will need time to implement these, so expect them to come out in the latter half of this year.

Check out a compilation of new emojis for 2020 below: 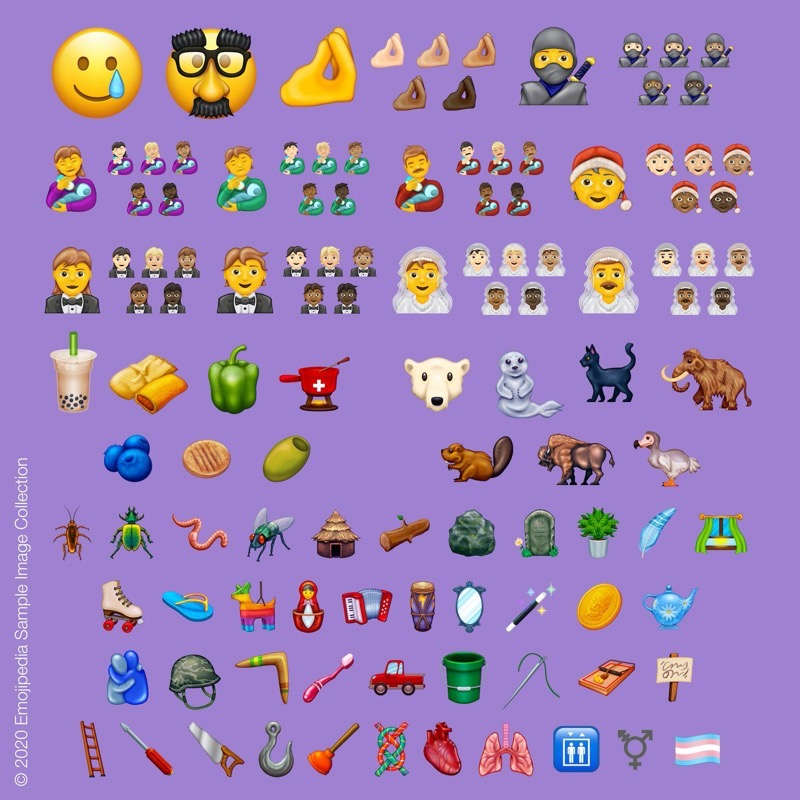