These 15 Apple Arcade Games Are Leaving the Service

As noted by the folks over at TouchArcade, Apple is now officially revealing all the games that are set to leave its Apple Arcade subscription service in a new App Store section at the bottom listing games leaving the service, which currently shows 15 titles. 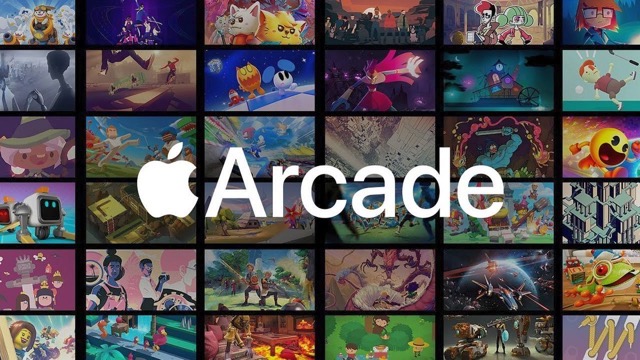 While Apple has not mentioned any dates besides the games leaving soon, there are some notable titles that have been ported to consoles or PC as well as a few exclusives. These include Various Daylife, Spidersaurs, Dread Nautical, and more.

Apple has really dropped the ball compared to Microsoft with communication for games on the service.”

Below is the full list of games leaving Arcade Games soon.