1Password 6 for Mac Launches, iCloud Sync Now Available for All

Yesterday, AgileBits pushed 1Password 6.2 for iPhone and iPad with 3D Touch support and tons of new security features in the iOS App Store and today, they have announced the release of 1Password 6 for Mac. It features a new ‘All Vaults’ view, allowing users to see all of them items in the main app and in 1Password mini without switching vaults. It also has a powered-up strong password generator, performance enhancements and lots more. 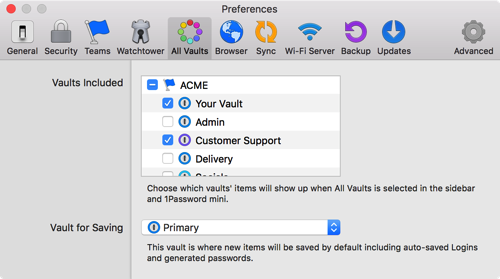