1Password & Other Popular iOS Apps Go On Sale, Up to 60% Off

Some of the most popular and useful iPhone / iPad apps, including 1Password for iOS from Toronto’s AgileBits, are now available on sale up to 60% off, in celebration of the holiday season. 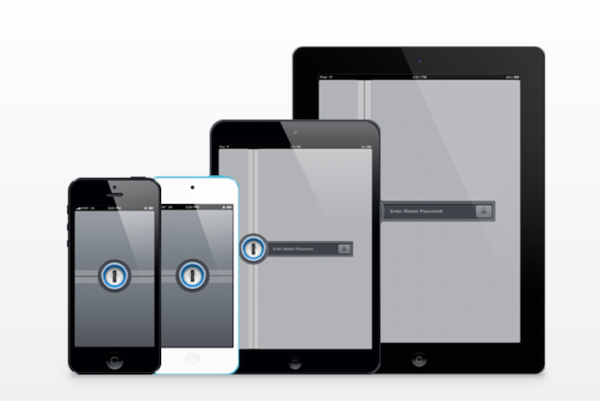 Realmac Software’s simple to-do app Clear+ is just $1.99 on sale, while Bloom Built is offering its Day One journal/diary at only $2.99.

If you’re looking for 1Password for Mac, it is currently available at 30% discount in the Mac App Store.

Here are some other amazing iOS apps available on discount: