Apple modder Connor55 has brought his 2002 iMac G4 back to life by fitting its base with a current-generation Mac Mini motherboard, which includes Apple’s M1 chip, 16GB of RAM, and a 1TB SSD (via ArsTechnica). 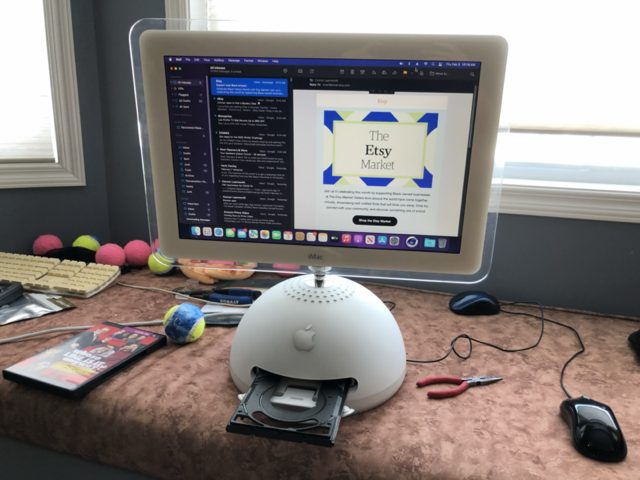 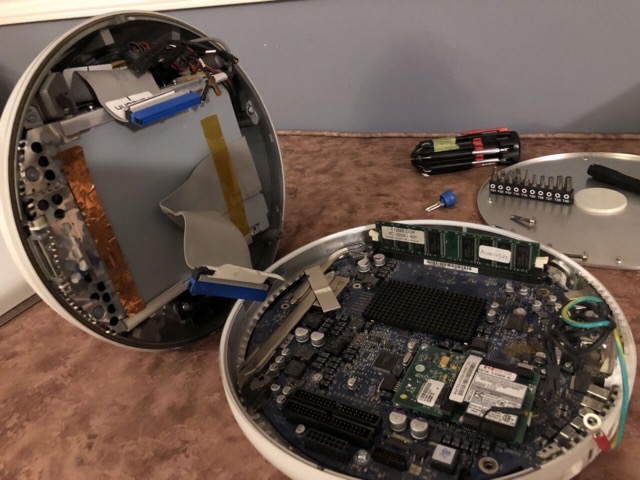 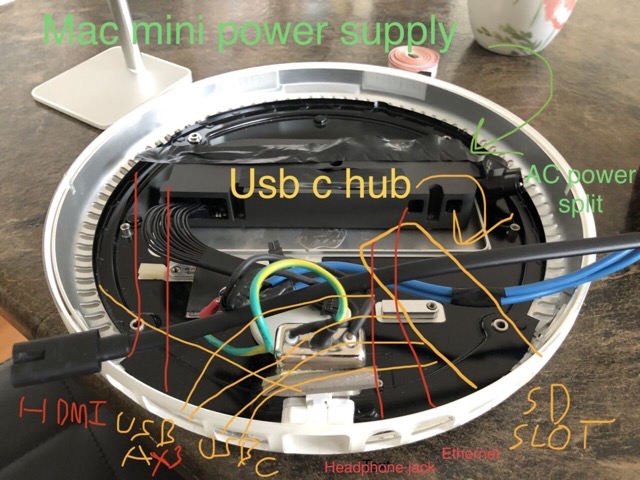 The system uses the iMac’s original power button and even its optical drive. The display and its backlight reportedly work as well.

Here’s what Connor55 wrote about his modded iMac G4:

“The 3 antennas from the M1 Mac Mini have been chopped down to just the actual antennas. I placed them all right next to the vents at the top of the base. The Wi-Fi signal is meh, so I have a range extender right by it, and I can get over 100Mbps still. The Bluetooth only works right next to the dome, so [it’s] borderline useless.”

You can learn more about the mod via the Hackaday website.