The 2015 Apple Music Festival has started and goes until September 28, taking place at London’s Roundhouse. Formerly known as the iTunes Music Festival, this year’s live performances are only for 10 nights, instead of previous years when it would span 30 nights.

Apple TV gained the Apple Music Festival channel ahead of the debut, so you can watch performances live. You can also watch within iTunes on your Mac and PC and Apple Music on your iOS device, plus view replays of past performances as well. 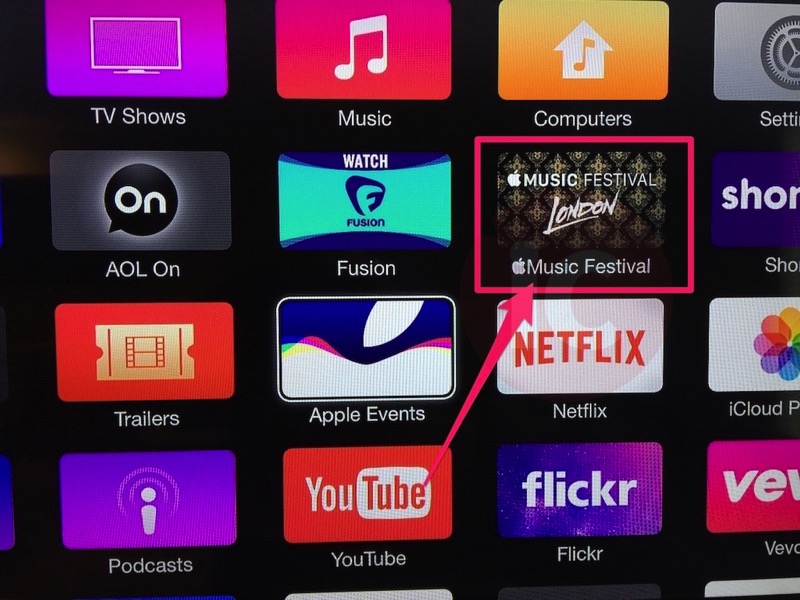 Artist Andra Day opened the festival, followed by headliner Ellie Goulding. Other highly anticipated performances include those by One Direction, The Weeknd, Pharrell and Take That to name a few. The full line up can be found within iTunes or Apple Music.