If you’re a CFL fan, Twitter has previewed the upcoming 2016 season which starts on June 23, while also launched support for a new Twitter emoji via the hashtag #CFLKickoff. 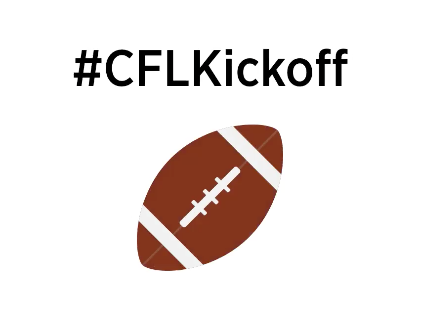 This blog post by Christopher Doyle, head of sports at Twitter Canada, runs through all the major highlights leading up to the start of this CFL season, along with detailing which teams have the most followers on Twitter, and more: 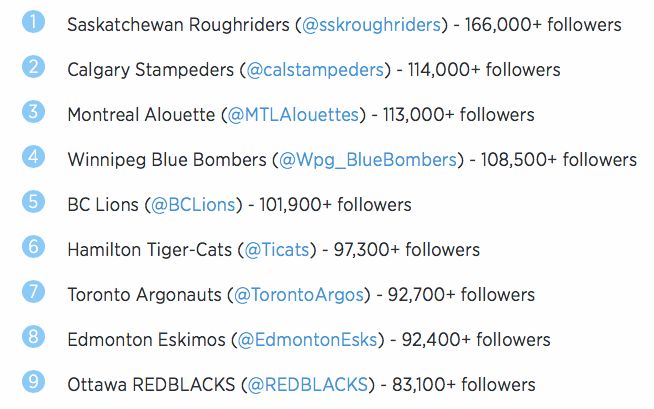 Earlier today, as part of its partnership with the CFL, a “tweet your question” session started with Toronto Argos players Vidal Hazleton and Tori Gurley, answering questions at Twitter Canada headquarters.