Apple carried out an astonishing 11 million battery replacements in 2018 under its $29 USD program, compared to the regular 1 to 2 million. 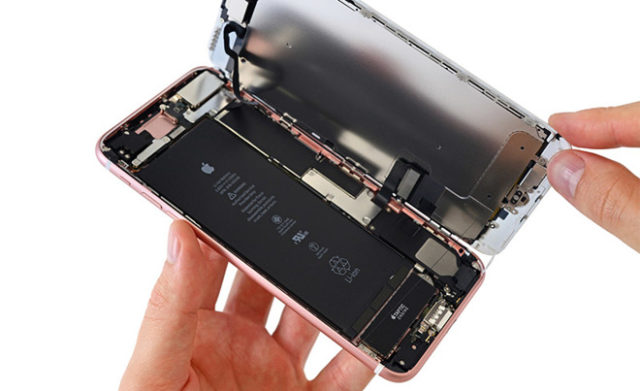 A new report from Daring Fireball‘s John Gruber claims that Apple CEO Tim Cook told staff the company had carried out 11 million battery replacements under the $29 USD program that was rolled out, compared to the 1 to 2 million that would normally be carried out in a year.

“While macroeconomic challenges in some markets were a key contributor to this trend, we believe there are other factors broadly impacting our iPhone performance, including consumers adapting to a world with fewer carrier subsidies, US dollar strength-related price increases, and some customers taking advantage of significantly reduced pricing for iPhone battery replacements,” wrote Apple CEO Tim Cook.

“Some customers” snagging cheaper battery swaps is putting it lightly, seeing as Apple was faced with up to 11 times the usual demand for the program. And 11 million people holding on to their older iPhones equates to a lot of customers resisting newer models.

Apple dropped the price of its battery replacement service from $79 USD to $29 in 2018, by way of apology for its decision to throttle the performance of aging iPhone batteries without informing users. The Cupertino company’s reasoning was to prevent inconsistent performance or damage to the phone, but many outside the company were unconvinced, believing it instead to be a form of planned obsolescence.

Cupertino allowed iPhones to be serviced at the discounted price until December 31 and starting January 1, the price of replacing a battery has been increased back to $79 USD. In Canada, the reduced price was $35 CAD.

Gruber suggests that this drop might have surprised Apple itself since its November earnings report had a more positive outlook. He suggests that Apple didn’t notice the drop in sales until its most recent models, the iPhone XR and iPhone XS, went on sale, rather than the company trying to hide its poor figures.

It’s possible that the new, lower-cost battery replacement program encouraged users to stick with their older phones, rather than spring for the new 2018 models. Since calculations provided by former Apple executive Jean-Louis Gassée suggest that each replacement could have cost Apple $1,000 USD in new iPhone revenues, that works out to a $7 billion shortfall for the year.