An oral history of Apple’s One Infinite Loop — the company’s headquarters between 1997 and 2017 — features contributions from a number of Apple employees, both past and present. 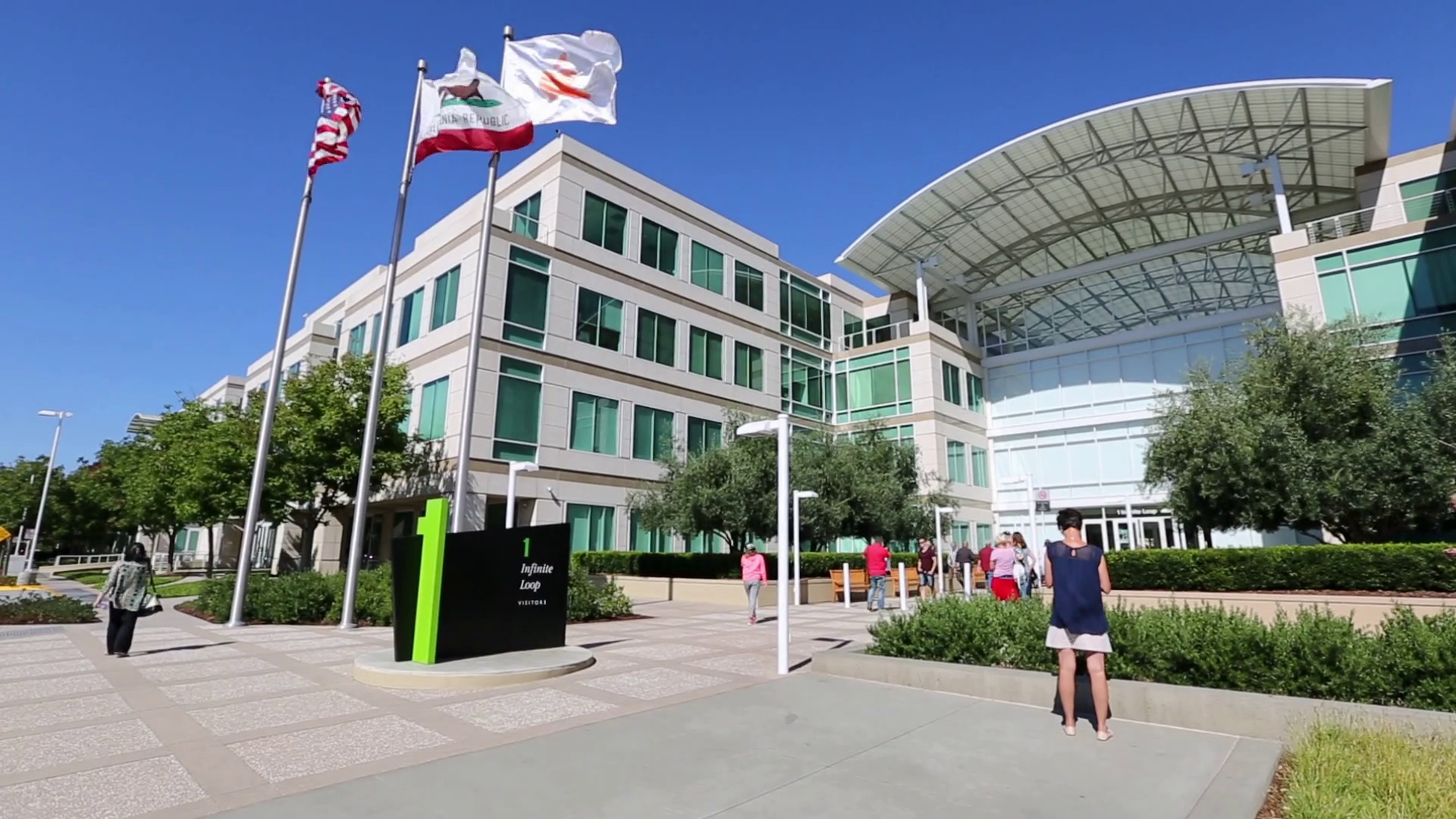 Apple’s senior vice president of worldwide marketing Phil Schiller recalls a weekly magazine delivery before the internet had become a primary source for new. This magazine delivery was how Apple executives found out what products had leaked:

Things were so different then—there were no cell phones, not even Wi-Fi. We didn’t get all our news on the internet yet, so the drop of magazines was a big deal to everybody. Somebody would go around with the mail cart of everybody’s magazines, and we’d get our Macworlds and MacWEEKs and look at the rumor column on the back page and say, ‘Uh, oh, what leaked?’

My first day at work I had to cross a picket line to get in the building—they are out with signs and yelling and I’m asking myself, ‘What have I done?’ I learned that it was because Steve decided to kill the Newton. I told him there’s protesters outside, and he says, ‘Oh yeah, don’t worry about that.’

Cook also recalls intentionally leaving Steve Jobs’ office the way it was the day he died:

We locked up Steve’s office. I would not have moved into his office, and no one has. I decided early on it didn’t feel right to change that office at all. There are some personal things he had in there that are now with Laurene. But it’s the same desk and chair, credenza, bookcase.

As a matter of fact, there’s still drawings on the whiteboard that his daughter did. Last summer she came by, and I showed her the stuff that she had drawn. You can still feel him in there, because I saw him in there so much. Some people go to the grave site to reflect on someone. I don’t do it frequently, but I go to his office.

My first memory of sitting in a meeting in IL1 was with Steve. It was just the two of us up on the fourth floor in the boardroom. We started at 10. I was working on the online store and we were trying to come up with all the things associated with it. By 1, he says, ‘Hey, are you hungry, because I am.’ Six pizzas came in. I’m like, ‘OK, they must have not known which kind we wanted so they provided a bunch.’

I took the first one and it was pizza dough with tomato sauce and onions, no cheese or anything else. The next one, same thing. So I’m like, ‘All right, now I get it—the first three are his.’ I open the fourth one—same thing. Six pizzas, all dough and tomatoes and onions. That’s how I discovered that his idea of pizza and my idea of pizza were definitely something different.

Scott Forstall – Apple’s VP of software from 1997 through 2012 – says that getting around the Infinite Loop buildings was akin to navigating through a maze:

Those buildings were mazes. Every time I would bring someone on campus, they would get lost. There’s only one time I remember someone not getting lost, and it was when we were working on a screen reader for sight-challenged people. I brought someone in who needed a seeing-eye dog.

He asked to use the restroom. Every other time this happened, I would wait because they would get lost trying to find their way back. Left, right, left, right, right. Five minutes later his dog brings him right back into the room. That seeing-eye dog was the only one who knew his way around the very first time.

Forstall also recalls a lunch with Steve Jobs in which they came up with one of the earliest ideas for the iPhone:

One day Steve and I were having lunch outside at Caffè Macs and we both flipped open our phones to check something. We looked around and saw that almost everyone around us was carrying a phone, and they were all horrible. Steve looked at me and said, “Do you think the technology we’re building for the tablet could be used to build something that could fit in your pocket?” We prototyped something and that was the beginning of the iPhone.

The entire article is absolutely worth a read and can be found over at Wired.