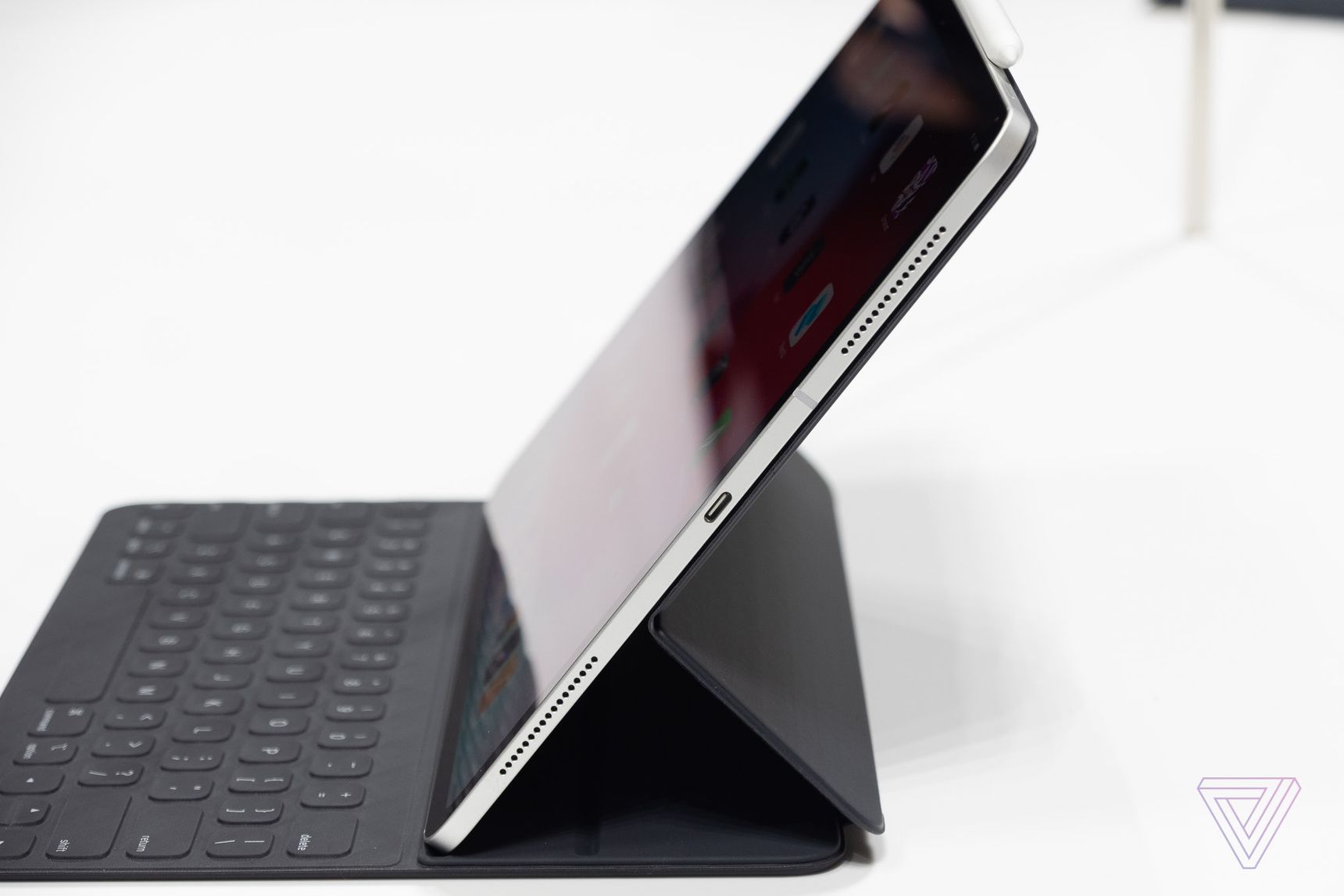 Shortly after Apple revealed its 2018 iPad Pro lineup, the folks over at The Verge got the chance to go hands-on with the latest tablets and it seems they are pretty darn impressed, especially with the all-screen display and overall feel and design.

“This thing is just a giant, beautiful screen”, writes Nilay Patel. “The transition to Face ID allowed Apple to make the iPad’s side bezels slimmer, and the result might be the truest embodiment of a “tablet” yet”. He continues that the overall feel of the iPad is a lot more “squared off” and feels “much denser and pro than before”. 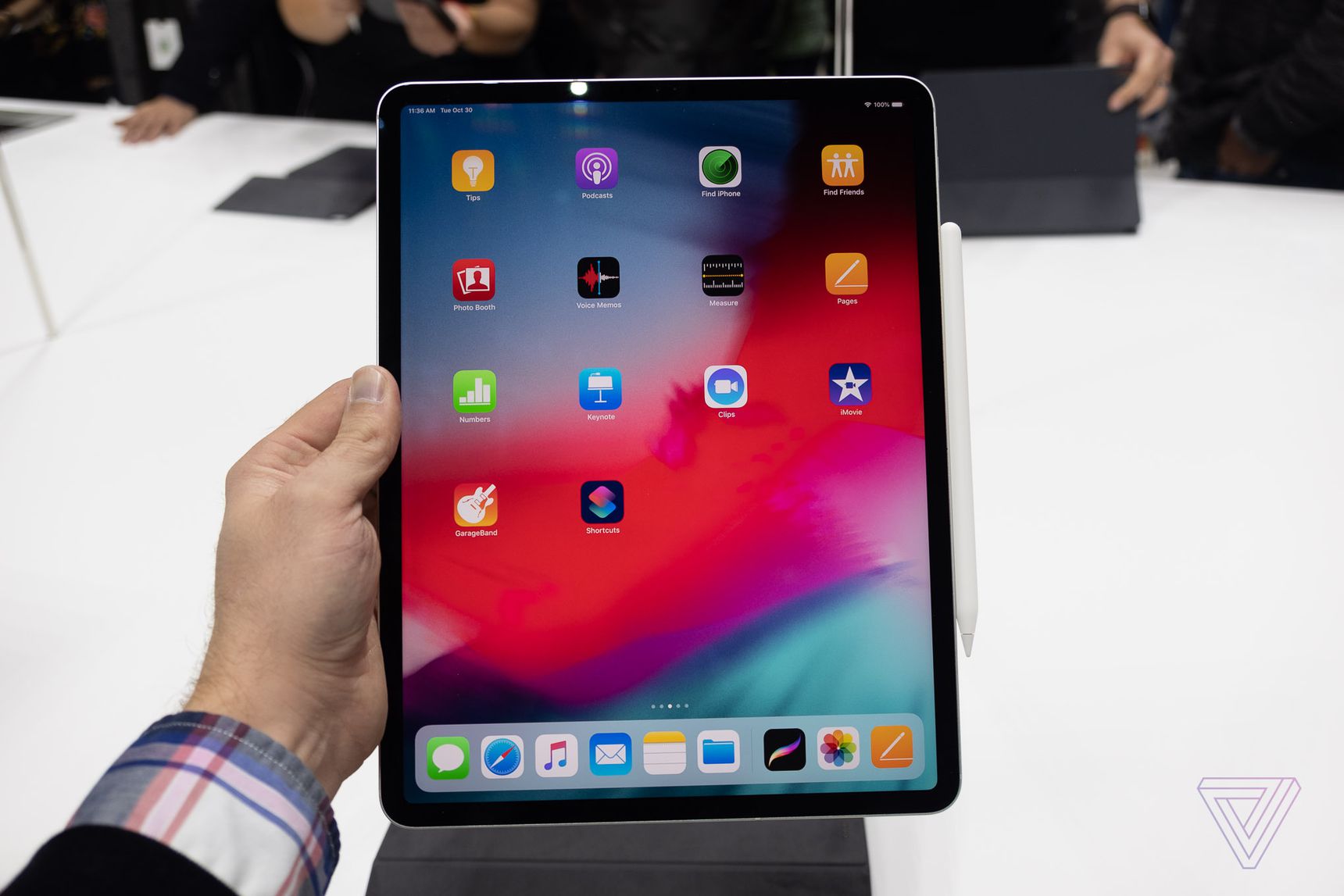 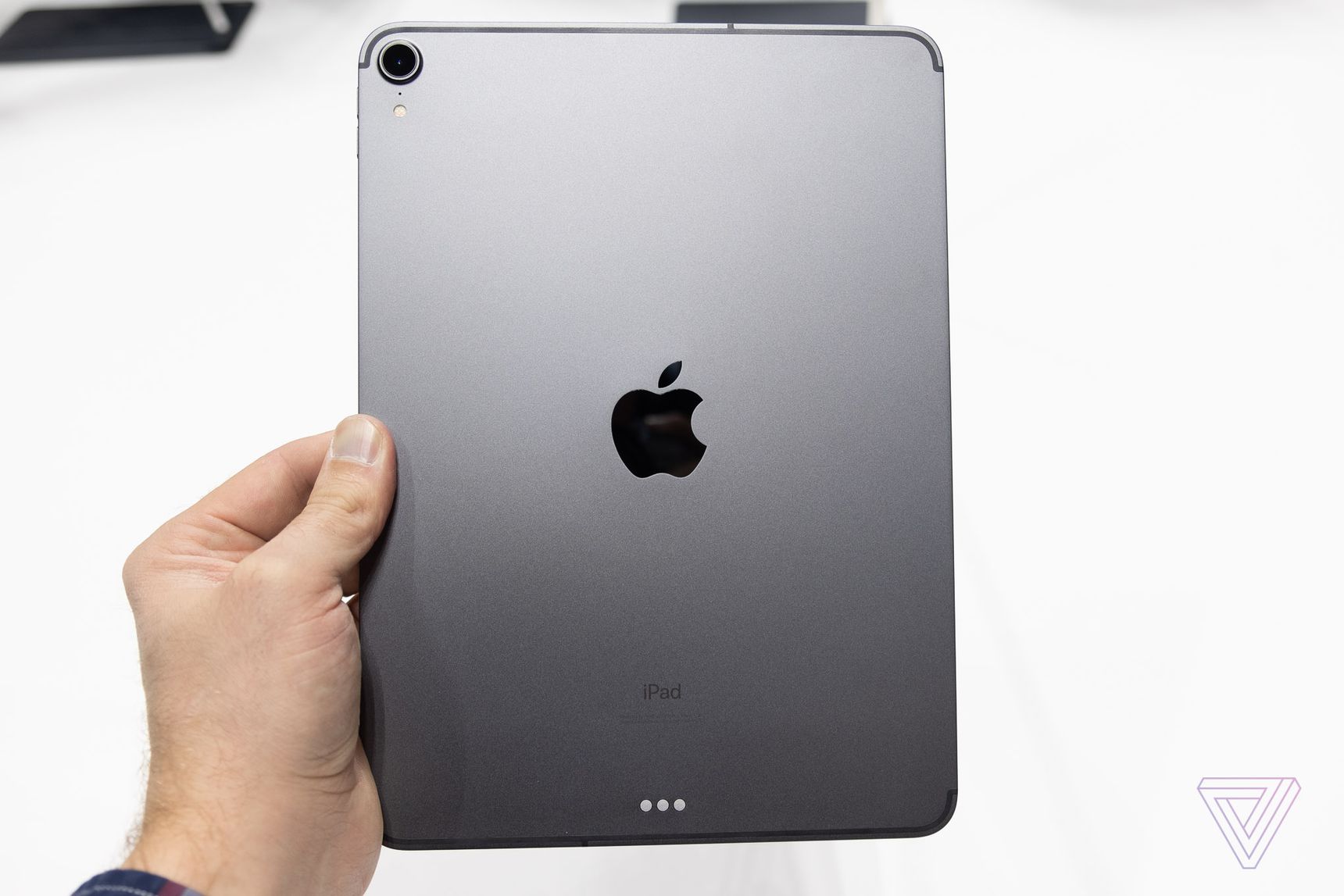 Patel also notes that the USB-C on the new iPad Pro isn’t Thunderbolt 3 but is rather a second-gen USB 3.1 port which supports up to 10-gigabit transfer speeds. “I also saw it connect to a camera, which automatically popped open the camera roll import screen, but we’ve confirmed that it will not support external storage over USB-C”.

Regarding the new Apple Pencil, he calls its a “huge improvement” and notes that its flat edge and matte finish makes it much easier to hold.

“The Pencil also has a double-tap shortcut function: tapping the flat side twice in Notes switches from the pen to the eraser and back again. Other apps can remap that feature: in Photoshop, it’ll zoom in and out of the canvas. Overall, the Pencil feels like a much nicer and better-integrated piece of the iPad puzzle than before.” 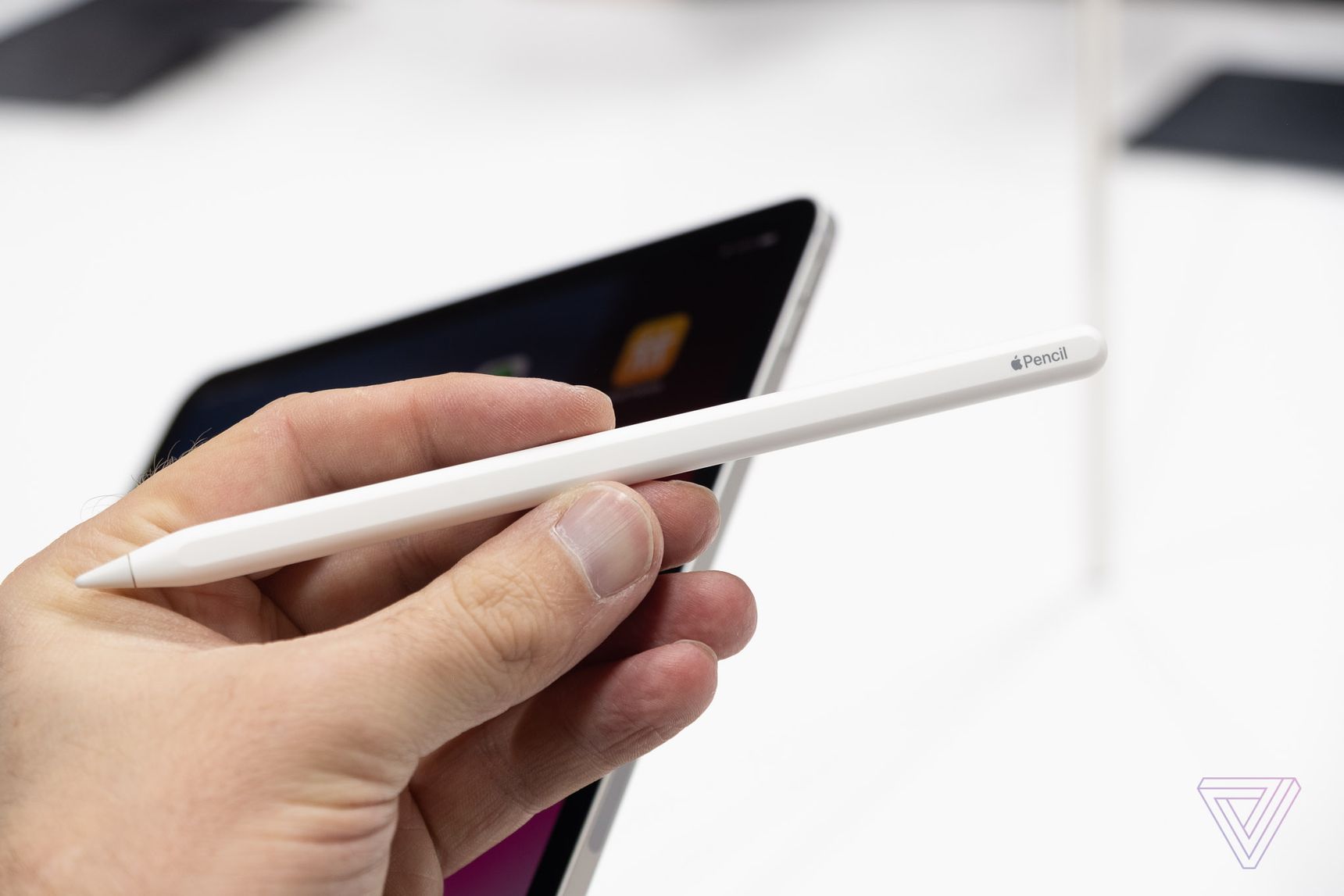 Check out some more photos below and let us know whether you’ll be upgrading to the latest iPad Pro this holiday season. 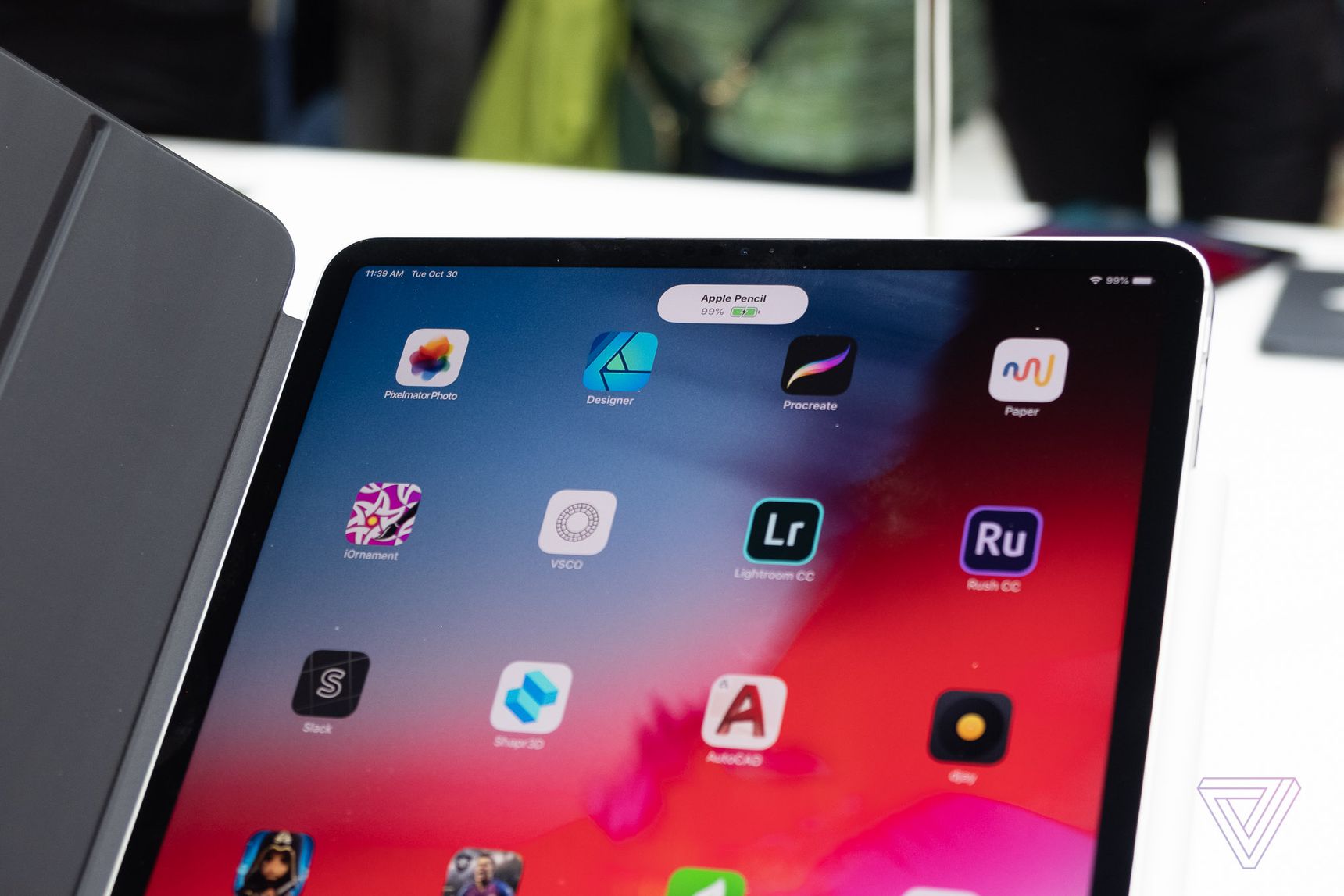 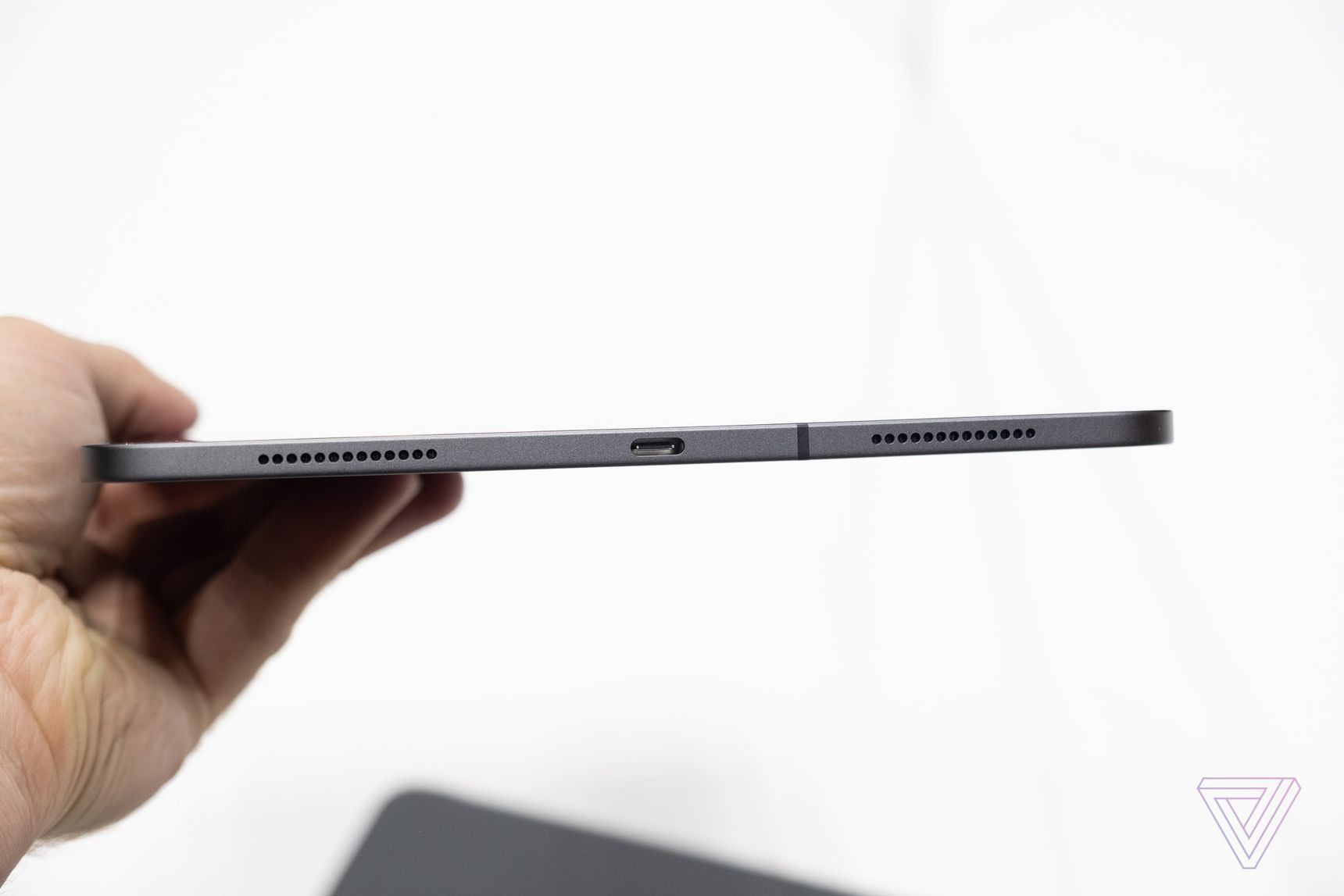 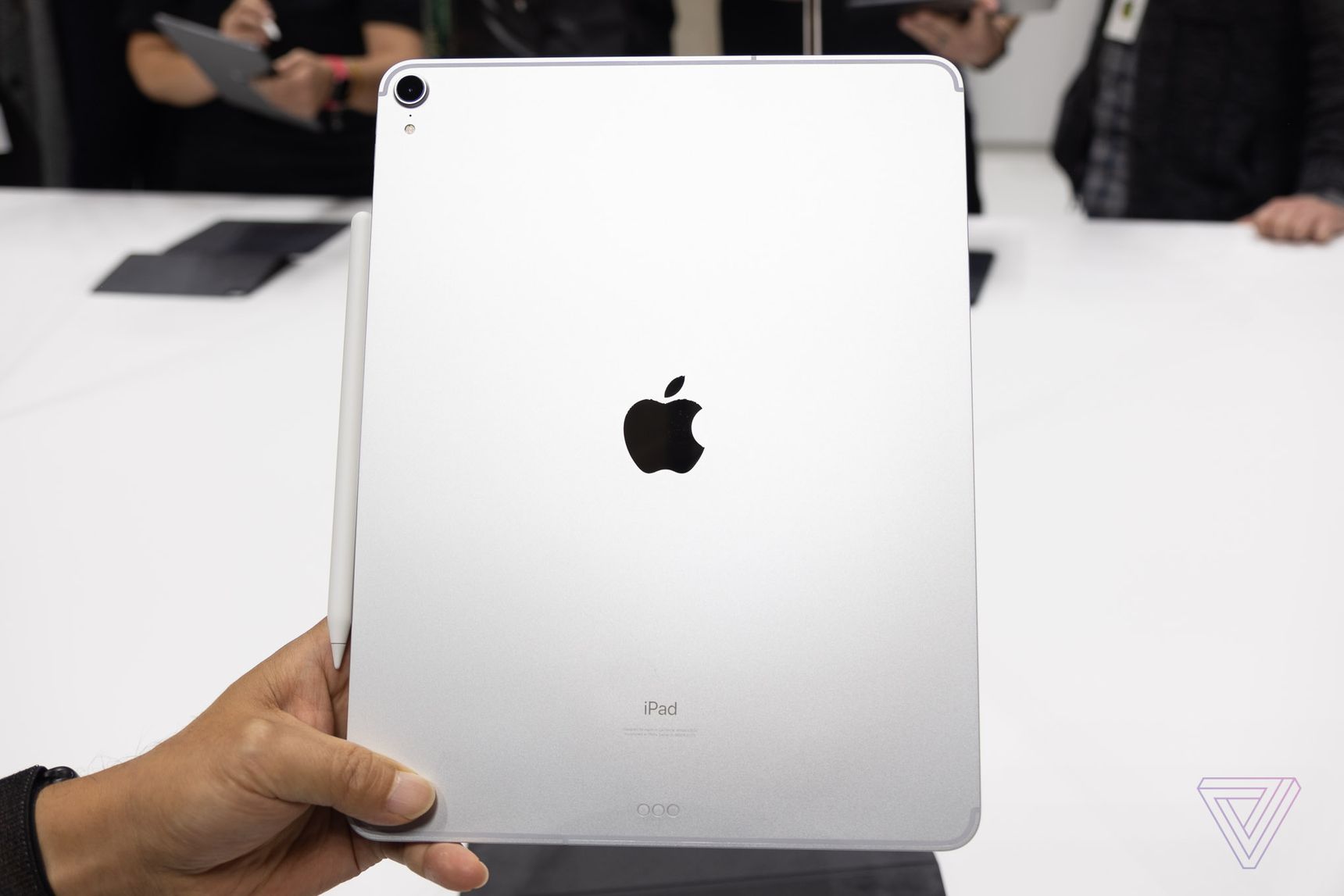 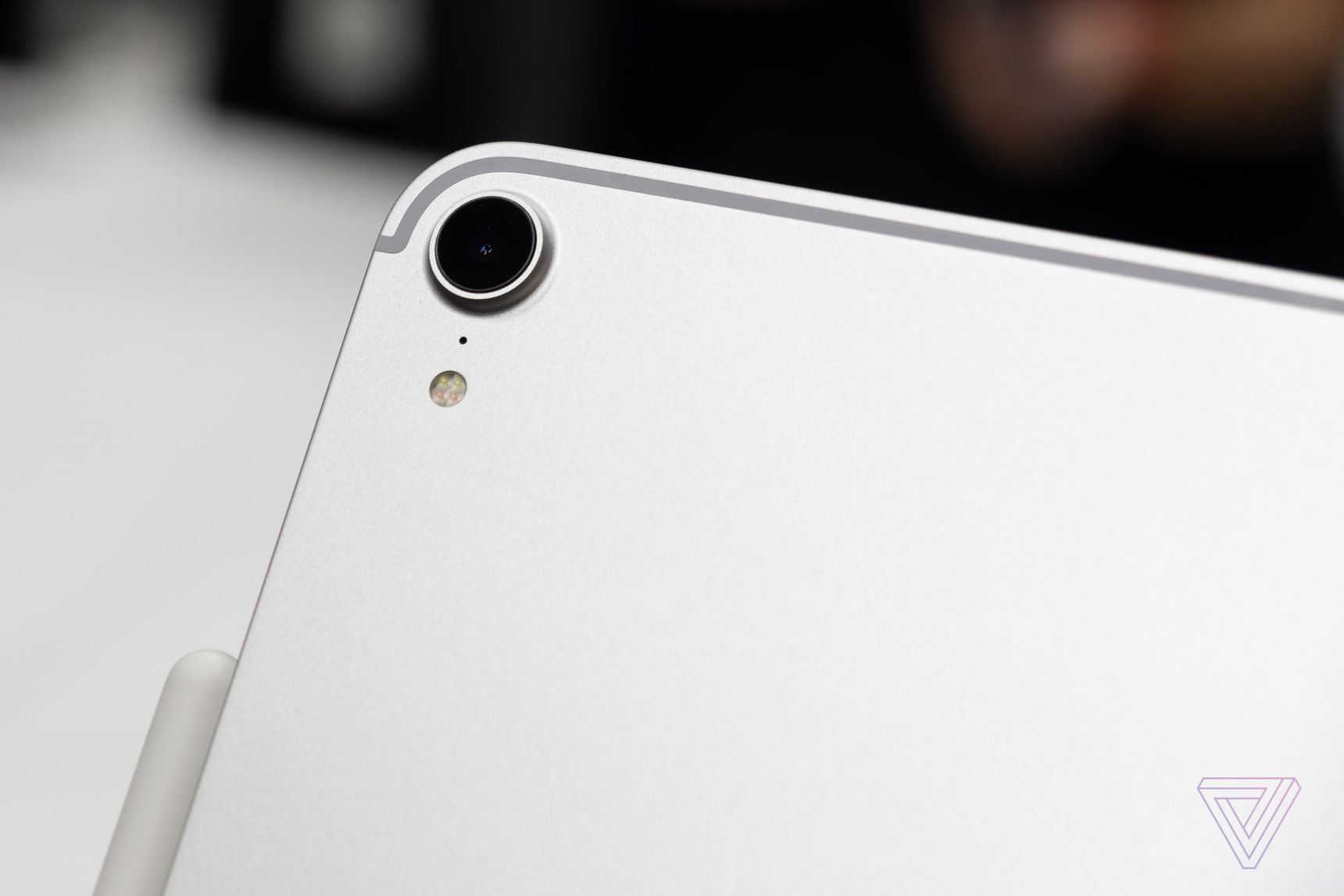 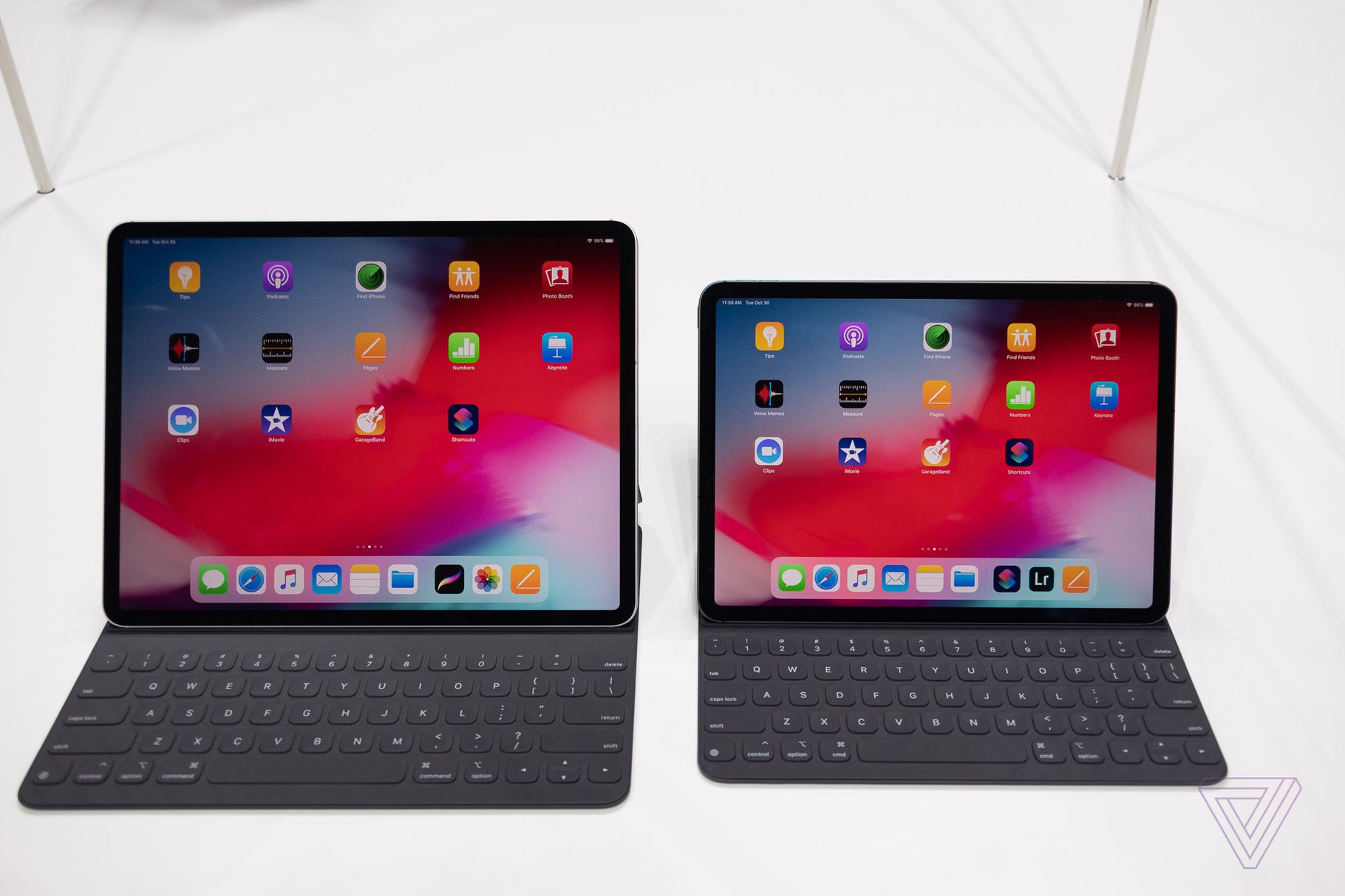