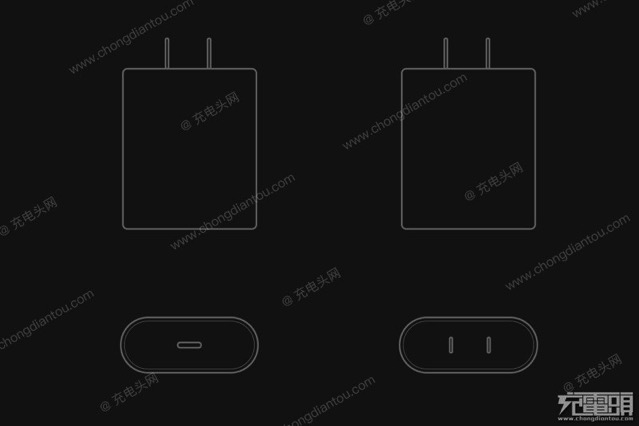 According to a post on Chinese social network Weibo citing anonymous supply chain sources, Apple may ship its 2018 iPhones with new USB-C power adapters and USB-C to Lightning cables for fast charging (via MacRumors). The unverified report also claims that Apple is looking to upgrade all of its devices to support USB-C.

“We’re not able to verify this rumor as it comes from a source without a track record for accurate reporting, but switching to USB-C power adapters across the iPhone and iPad lineup would make some sense as Apple’s Mac lineup has largely transitioned to USB-C.

Apple is said to be planning to upgrade to USB-C support for all of its devices, shipping next-generation iPhones with a redesigned 18W power adapter that allows for USB-C fast charging with an included USB-C to Lightning cable”.

For those who aren’t aware, an 18W USB-C power adapter would enable fast charging speeds and would allow the iPhone to charge from 0 to 50% in roughly 30 minutes.

While current generation iPhone 8, iPhone 8 Plus, iPhone X, and iPad Pro models include fast charging functionality, it requires customers to buy a USB-C MacBook power adapter or a third-party USB-C power adapter, as well as a Lightning to USB-C cable. When using fast charging functionality over USB-C with a USB-C to Lightning cable, maximum charging speeds are achieved on an iPad or iPhone at approximately 18W.