The 2018 Juno Awards take place this Sunday, March 24, in Vancouver, BC, at Rogers Arena. This weekend, if you’re out and about, you’ll be able to live stream Canada’s music awards on your mobile device or the web, as this will be the first time a Juno Awards broadcast will stream live on the social network.

The live stream is a partnership between Twitter and the CBC, with TD as the sponsor of the show, which starts at 5PM EDT/8PM PDT. 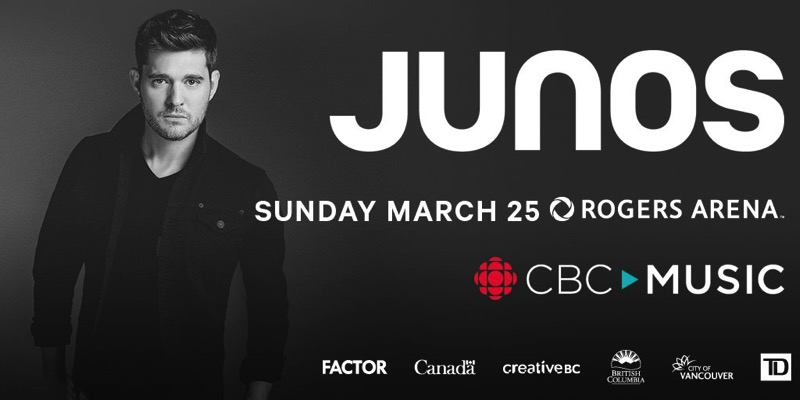 This year’s awards includes a Juno Fan Choice Award, which is voted on by fans through Twitter, Facebook and Instagram, when the following hashtags are used:

Fans can also unlock a custom emoji for the music awards event by tweeting #JUNOS.

According to Twitter Canada data provided to iPhone in Canada, these are the 2018 Juno Awards performers with the most mentions in the past 12 months:

Your first look at @TheJUNOAwards' stage in Vancouver! You'll be able to watch the show from anywhere in the world this Sunday 5pm PT / 8pm ET https://t.co/tt9lqfWA2h #JUNOS pic.twitter.com/Q7qm77yAN4