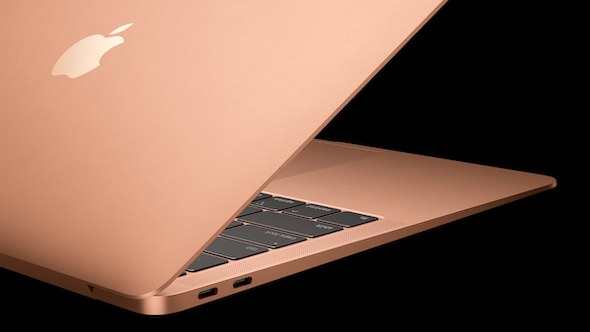 Following the release of macOS Mojave 10.14.4 software update last month, Apple has revised the technical specifications for the 2018 MacBook Air to now indicate that the notebook has a maximum display brightness of 400 nits, up from previous 300 nits, as spotted by a Reddit user (via MacRumors).

“We’ve confirmed with Apple that this increase is tied to the macOS 10.14.4 software update released on March 25. Apple’s release notes did mention that the update “corrects the default screen brightness” for 2018 MacBook Air models, although no specific details were known at the time.”

However, both reviews were published well before the latest macOS software update so it will be interesting to see how much the number increases in any subsequent reviews.

There is no word on any change in the 2018 MacBook Air’s battery stats following the update.