The 9 Most Exciting Apps of the Year: 2019 Apple Design Award Winners 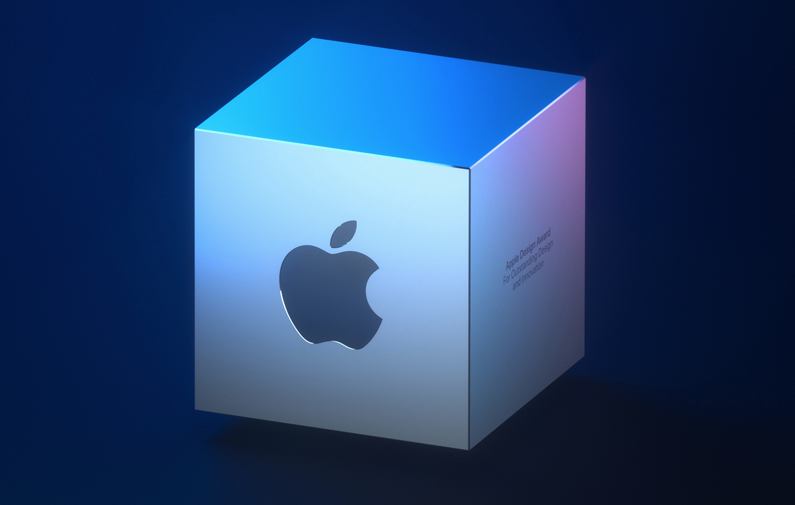 It’s essentially Apple’s recognition of the best apps of the year from the best developers, in a ceremony that took place yesterday evening.

Below are the 9 apps chosen by as an Apple Design Award winner, which brings prestige and recognition “for outstanding design and innovation.”

Winners get awarded a cube trophy, exposure in the App Store, plus the following:

“iOS developers keep raising the bar. This year, we are especially proud to see so many apps and games putting health, fitness, creativity and exciting gameplay at the center of their app experience,” said Ron Okamoto, Apple’s vice president of Worldwide Developer Relations, in a press release. “We congratulate all the Apple Design Award winners on their incredible creativity and ingenuity.”

More details to come from me, but today I am proud to be the one to accept for Gameloft one of 9 Apple Design Awards. I got to be on stage in front of 3000 people and streamers and celebrate. pic.twitter.com/hN41s7X08S

No winners were from Canada this year, unlike Alto’s Odyssey in 2018, co-created by Toronto developers Snowman.