After announcing major updates to its iOS, macOS, watchOS, and tvOS platforms at the inaugural keynote on Monday, the Cupertino company revealed the winners of this year’s Apple Design Awards. 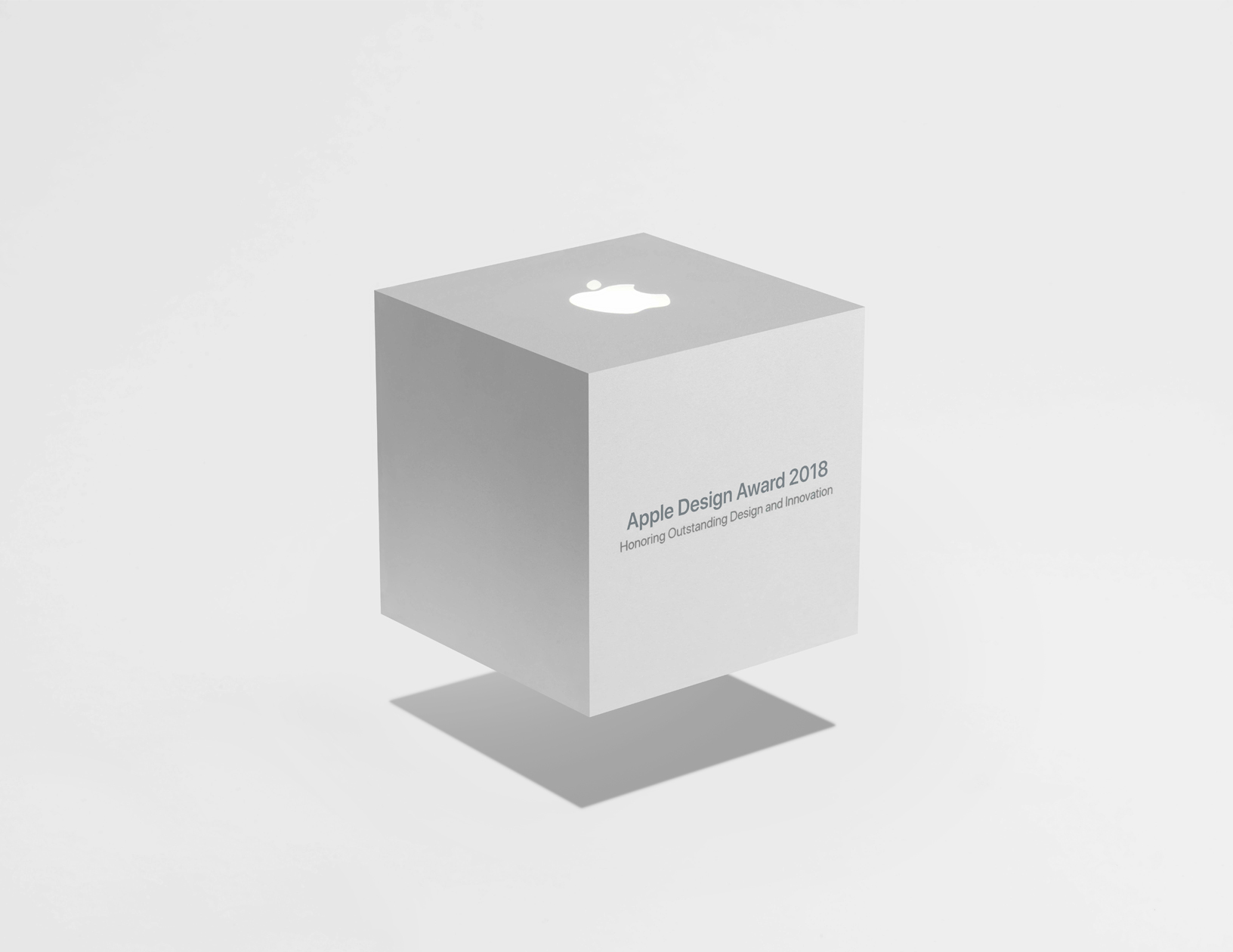 According to a new press release from Apple, the winners are the apps that Apple’s evangelist team think best represent that goals and capabilities of the platform, providing examples of how user experience and functionality can really make apps shine.

Winners of this award aren’t just given a fancy bit of plastic to put in a cabinet (given this is Apple, it’s actually a one-off aluminum cube) but they are also slathered with a bevy of goodies, including a: 5K iMac Pro, 256GB iPhone X, 15-inch MacBook Pro, 512GB iPad Pro (complete with Apple Pencil), 4K Apple TV, Apple Watch Series 3 and some AirPods.

“This year’s winning apps and the developers behind them have created some really innovative and inspiring apps,” said Ron Okamoto, Apple’s vice president of Worldwide Developer Relations. “The Apple Design Awards have been a launchpad for developers who’ve made beloved apps on the App Store, like Procreate, Zova, djay Pro and Monument Valley, and we know these winners will continue that tradition.”

Last year the company broke from its norm for the ADAs by making them a private ceremony, exclusive to the award winners themselves, rather than a public event for all conference attendees. This year things were back to normal, as all developers in attendance could attend.