Citing some new details about Apple’s upcoming flagship iPhones shared by an anonymous Foxconn factory worker in China on Zhihu, a report by MacRumors is suggesting that 2019 iPhones will no longer sport the ‘iPhone’ branding on the back. 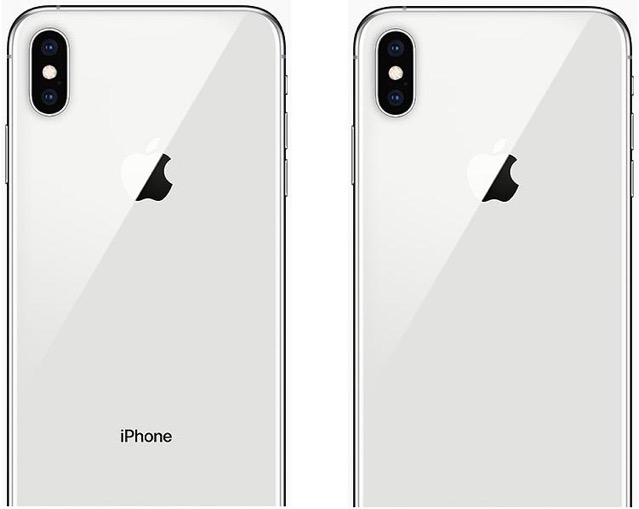 While the latest rumour is completely new, the source believes that Apple may decide to remove the branding this year in favour of a more minimalistic design.

The front of the upcoming devices is, however, expected to be pretty much the same as the current generation models, including a notch that hosts the FaceTime camera and the sensors.

In addition to the removal of iPhone branding on the rear, the Foxconn employee has also claimed at least one of the new iPhones will be available in an all-new new dark green colour:

“The rear glass is said to have a matte appearance, in line with analyst Ming-Chi Kuo claiming all three 2019 iPhones will feature frosted glass casing.

The supposed Foxconn employee claims the next iPhone XS Max will have a 3,969 mAh battery capacity — this is the first time we’ve seen that number

Last, the new iPhones are said to be available in similar 64GB, 256GB, and 512GB storage capacities, like the current iPhone XS and iPhone XS Max. It is unclear if this includes the iPhone XR, which currently tops out at 256GB.”

Since none of the new information can be confirmed at this point, it should be treated as a sketchy rumour.