According to a new research note pushed out to investors today by veteran analyst Ming-Chi Kuo, Apple’s 2020 5G iPhone models will support both mmWave and sub-6GHz bands, allowing the handsets to interoperate seamlessly with the 5G cell towers installed across the U.S., 9to5Mac is reporting. 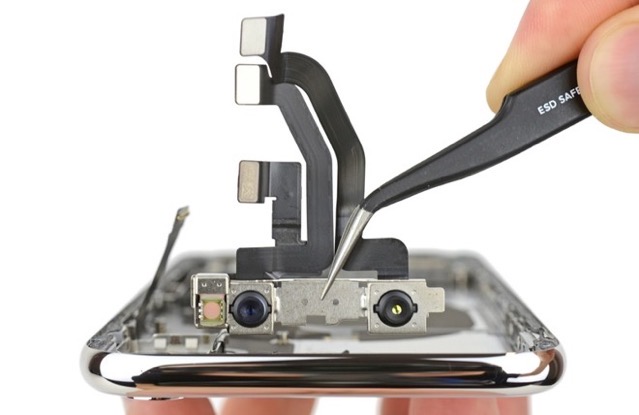 While predicting that Apple will bring 5G to all new iPhone models next year, Kuo’s report focuses on the adoption of Liquid Crystal Polymer or LCP antenna design, which first made its way to the iPhone X. The analyst predicts that 70-75% of iPhones shipping in 2020 will feature LCP FPC up from 45-50% in 2019.

Kuo also explained how LCP performs consistently across different temperatures and has a very low loss which makes it ideal for 5G technology.

Kuo has previously outlined the benefits of other antenna technology, and in many cases, Apple’s decision comes down to part and supplier availability. That being said, production improvements and improved yield rates make LCP a desirable antenna material given the other benefits it offers for 5G data.

With Apple continuing to make the shift to LCP antenna technology across its entire iPhone lineup, we should see significantly improved data performance in the age of 5G.