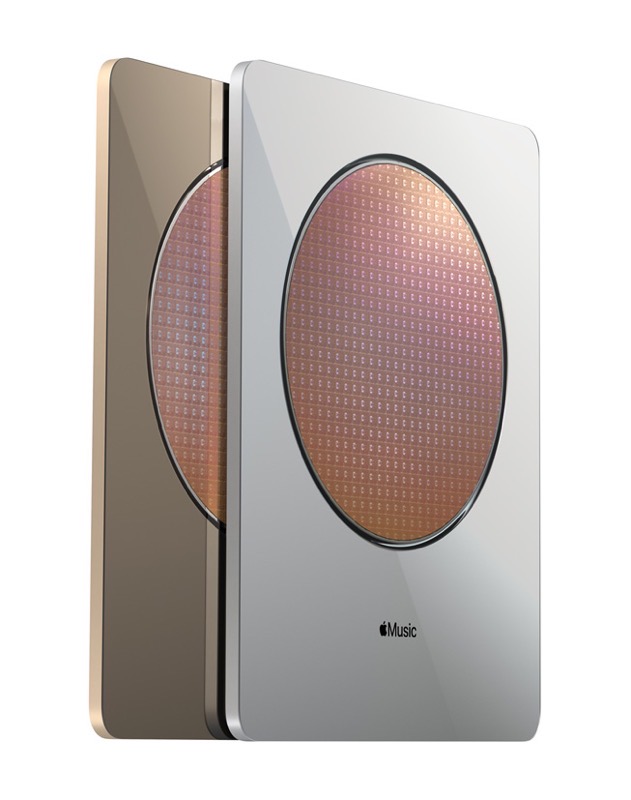 Apple has announced the winners of its second annual Apple Music Awards (based on five categories), which it says is for “recognizing the best and boldest musicians of 2020 and their enormous impact on global culture.”

“The Apple Music Awards is our opportunity to recognize and honor the incredible artists who we feel have deeply impacted and inspired the world and our customers, and helped us feel connected through music this year,” said Oliver Schusser, Apple’s vice president of Apple Music and Beats, in a statement. “We have an exciting week of music planned in December and are very much looking forward to celebrating together with these artists and their fans.” 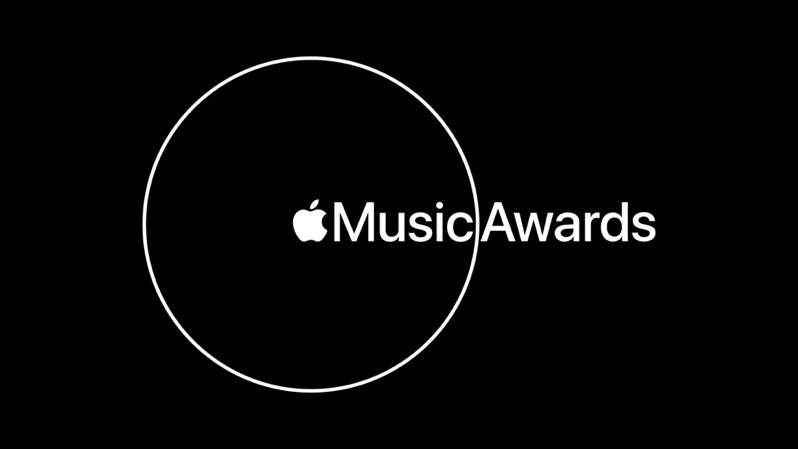 The first three categories above were chosen by Apple Music’s editorial team, while the top song and top album of the year winners were based on streaming data from Apple Music subscribers.

Artists will receive a physical Apple Music Award, which “features Apple’s custom silicon wafer suspended between a polished sheet of glass and a machined and anodized aluminum body.”