iPhone 12 Production Delayed, iPhone SE Plus Pushed to Second Half of 2021: Kuo

All of Apple’s upcoming iPhones may be delayed. 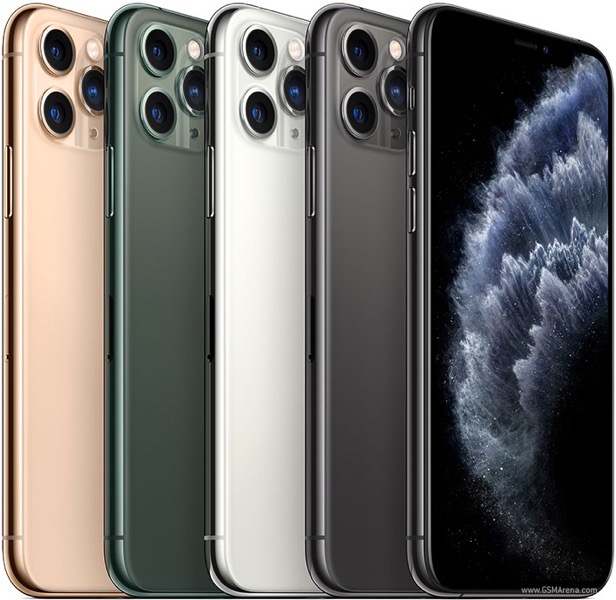 TF International Securities analyst Ming-Chi Kuo has released a new investor note detailing his predictions for the iPhone 12, iPhone SE Plus, as well as his analysis of preorders for the iPhone SE, reads a new report from 9to5Mac.

According to Kuo, the new 2020 iPhone SE was warmly received by the market, and said Apple is selling more iPhone SE units than it originally expected to sell. This has led the analyst to predict sales of 12-14 million units of the new iPhone SE in Q2 of 2020, followed by at least 10 million shipments in Q3. Kuo says that this performance is an indication that consumers are choosing to purchase more cost-effective devices during the pandemic, and that this could point to lower sales of the iPhone 12.

The analyst said that a 5.5-inch version of the 2020 iPhone SE is “likely” delayed until the second half of 2021. He previously predicted that it would be launched during the first half of 2021, but adjusted his prediction as he believes Apple’s timeline has changed.

As for the iPhone 12 series, Kuo said changes in Cupertino’s process of producing the new handsets have delayed production by at least one month. These changes include remote qualification processes and delegating more tasks to “local employees.”

“Kuo explains that Apple started the online qualification process for this year’s iPhone 12 models remotely and has delegated more tasks ‘to local employees,'” reads the report. “These changes have led to a one-month delay in engineering verification testing for the new iPhone 12 models.”

Kuo also states that the device is experiencing further delays because of the 5G technology Apple is trying to build into the phone. An iPhone with mmWave is expected, and changes to the antenna design in April are creating additional complications in getting the device out in time.

“The mmWave iPhone will be pushed back because the design of the antenna in package (AiP) changes in early April,” reads the report. “Additionally, the test lab is closed and can’t offer qualification process services. If the pandemic can’t be controlled well until July, then we think that the shipment allocation of mmWave iPhones will decrease to 5–10% from 15–20%.”

Kuo believes that if the pandemic isn’t under control until July, then 2020 iPhone shipments fall between 10 to 15 percent, to about 170 million units. And, should that be the case, less than 10 percent of them are predicted to be the faster 5G mmWave versions.