With Apple strongly rumoured to launch new 12.9? and 11? iPad Pro tablets in March 2020, renowned leaker Steve H.McFly (@OnLeaks) has today shared some exclusive renders and a 360-degrees video of the forthcoming iPad models (via iGeeksBlog). 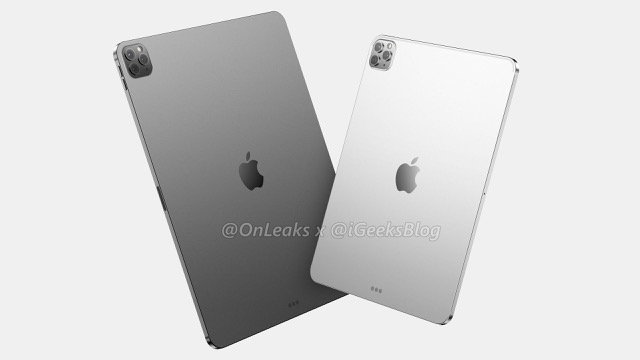 According to OnLeaks, Apple’s 2020 iPad Pro models will feature the same dimensions as the current germination models, although the thickness of the tablets may be slightly increased as Apple plans to bring its triple camera setup to the iPads as well. 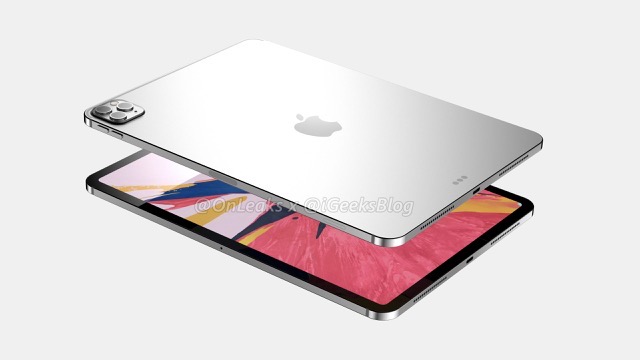 However, since the leaker is not able to confirm which material (aluminum or glass) will be used for the 2020 iPad Pro models, he has rendered the 11-inch model with the usual aluminum case and the 12.9-inch model with a glass back.


Seems like the way @iGeeksBlog post has been written is a bit confusing.
To avoid any misunderstanding: I can’t confirm both 2020 #iPadPro case material and because of that, I rendered one with aluminium back and the other with glass back.
Just to depict both possibilities… pic.twitter.com/2z6W2fR6a1

Check out the following video for a better idea and share your thoughts with us in the comments section.