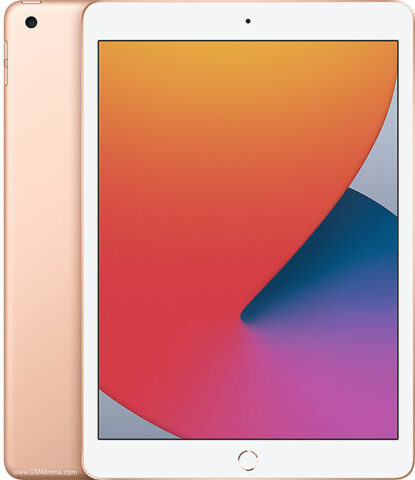 Just a couple days after the announcement, some of these devices have started appearing in the hands of reviewers. In regards to the 10.2-inch iPad, so far Scott Stein from CNET and Chris Velazco from Engadget have shared their opinions on the latest low-cost ‌iPad‌.

The 2020 iPad is available to pre-order now starting at $429 CAD and will begin arriving to customers and select stores tomorrow.