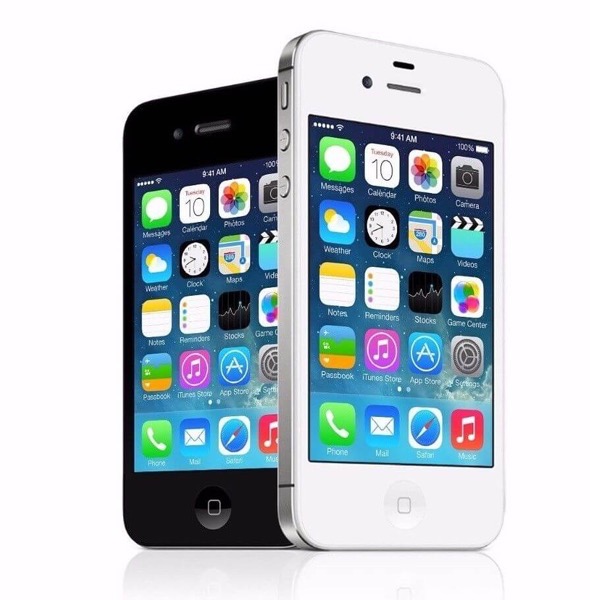 According to Apple crystal ball holder and TF International Securities analyst, Ming-Chi Kuo, 2020 iPhone models will “change significantly” and borrow design cues from the iPhone 4/4S, according to a research note obtained by MacRumors:

We predict that the new 2H20 iPhone design will change significantly […] The metal frame and the front and rear 2/2.5D glass are still used, but the metal frame surface will be changed to a similar design to the iPhone 4, replacing the current surface design.

These design changes will come at increase costs for the metal frame and glass, says Kuo, claiming rises of up to 60 per cent.

Kuo says the all-new iPhone design, along with 5G networking, will increase Apple’s new smartphone shipments in 2020 to an estimated 85 million units versus 75 million units in 2019.

Last year’s redesigned iPad Pro models took on similar design cues from the iPhone 4/4S, with a flat front, back and edges.

Back in 2010, the iPhone 4 suffered from what was known as “antenna gate”, because people were holding the phone wrong and seeing dropped signals. Apple ended up giving everyone a free bumper case to alleviate reception issues.