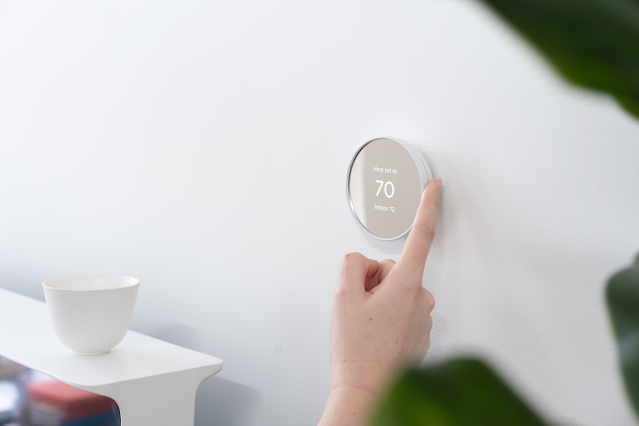 Google has launched a new Nest Thermostat, confirming a previous rumour a new model was coming. 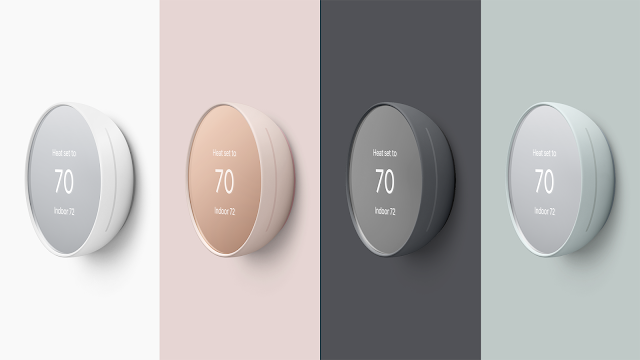 The 2020 Nest Thermostat can be controlled using the Google Home app (instead of the Nest app), and uses Soli technology “for motion sensing and your phone’s location to check if you’ve left the house and automatically sets itself to an Eco temperature so you don’t waste energy when you’re not there.”

You’ll also be able to control your Nest Thermostat from your Google Home speaker. The thermostat will essentially smart monitor your HVAC system and make suggestions to optimize the heating and cooling in your home.

The new Nest Thermostat costs $179.99 CAD in Canada and comes in Snow, Charcoal, Sand and Fog, available to pre-order today. A Trim Kit is available for an extra $19.99 CAD, also available in four colours.

You’ll also be able to buy the 2020 Nest Thermostat at Best Buy, Bed Bath & Beyond, Home Depot, Lowes, Rogers and Staples in Canada.