Earlier today, Apple announced a new special event for October 18 with the tagline “Unleashed,” where the company is expected to unveil its highly-anticipated all-new 14 and 16-inch MacBook Pro models. 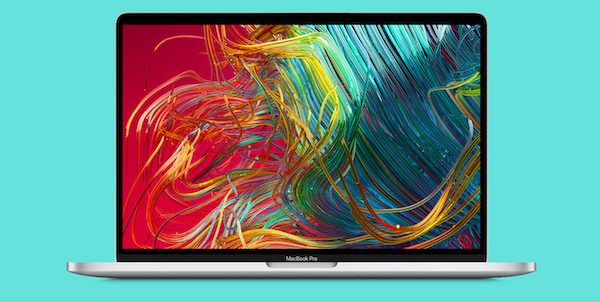 While there have been several reports of a complete revamp, a new claim of the new MacBooks sporting mini-LED displays with 120Hz refresh rates has just come forward by display analyst Ross Young (via MacRumors).

Young tweeted that both the 14 and 16-inch MacBook Pro models are “100% confirmed” to feature mini-LED technology. “We believe they will be 120Hz,” Young added.

He further noted that Apple will use the same panel suppliers that it uses for the iPad Pro.

Previous reports have suggested the new MacBook Pro models will feature a major re-design, and sport a new version of the M1 chip dubbed M1X.