Apple has just announced the launch of a new Apple TV 4K powered by the A12 Bionic, plus a completely re-designed Siri remote. The next-generation Apple TV 4K delivers high frame rate HDR with Dolby Vision to offer content with the highest quality. 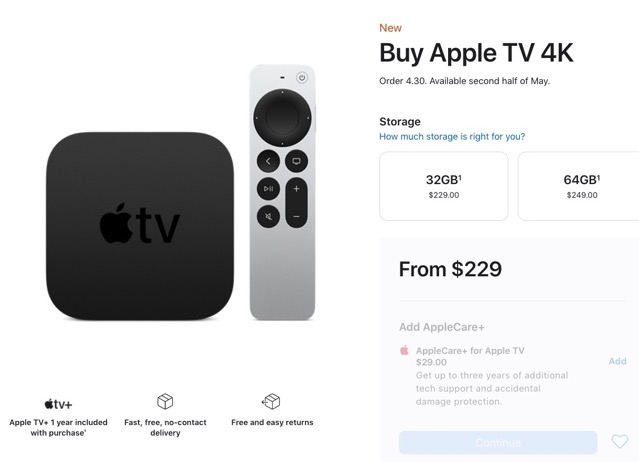 “Apple TV 4K is in a category of its own, leveraging a deep integration of Apple hardware, software, and services that delivers a massive upgrade to any TV for the very best cinematic experience,” said Bob Borchers, Apple’s vice president of Worldwide Product Marketing. 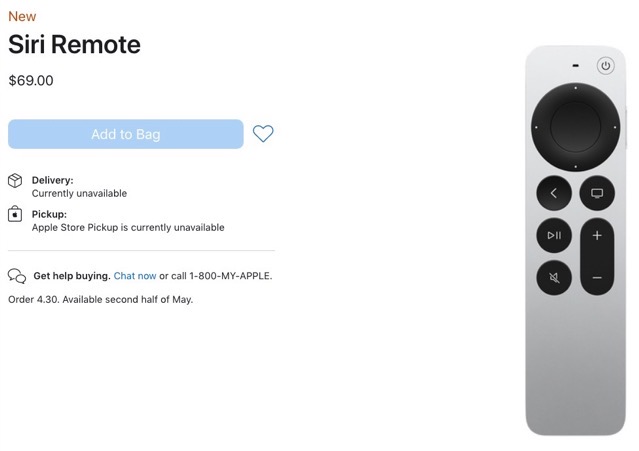 The 2021 Apple TV 4K will be available starting at $229 CAD in Canada from apple.com, in the Apple Store app, and Apple Store locations.

Canadians can order the new Apple TV 4K beginning Friday, April 30, with availability beginning in the second half of May.

The new Siri Remote will be available separately for $69 CAD, and is compatible with the previous-generation Apple TV 4K and Apple TV HD.