Samsung appears to have confirmed we won’t be getting a new Galaxy Note phone this year. 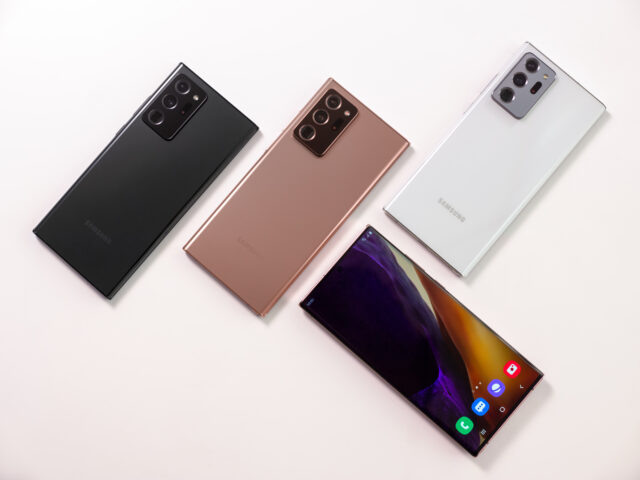 During its annual shareholders meeting on Wednesday, co-CEO DJ Koh said the company may skip introducing its next flagship Note phone in 2021.

While the Note’s fate seemed to hang in the balance based on Samsung’s efforts to streamline its high-end offerings, it now appears that the ongoing chip shortage has come into play as well, inadvertently revealing Samsung’s plans for the Note series and bringing with it good and bad news for fans.

Koh admitted that there is a “serious imbalance” with semiconductor supply and demand, and as a result, Samsung may be forced to postpone the release of the next Galaxy Note, releasing it next year instead of late 2021 as usual.

“Note series is positioned as a high-end model in our business portfolio,” Koh said during the shareholders meeting in Seoul, as reported by Bloomberg. “It could be a burden to unveil two flagship models in a year so it might be difficult to release Note model in [the second half of 2021]. The timing of Note model launch can be changed, but we seek to release a Note model next year.”

As for the good news, the Galaxy Note line is here to stay, for now. Koh went on to mention that Samsung seeks to release a new Note model in 2022, though the phone’s usual launch window might be changed.

Given that Qualcomm expects the chip crisis to improve by the end of this year, holding out for the next Note might be well worth the wait.