Apple Set to Cut All iPhone Production by 20 Percent: Nikkei

Apple is set to cut the planned production numbers of its iPhone handsets in the coming months. 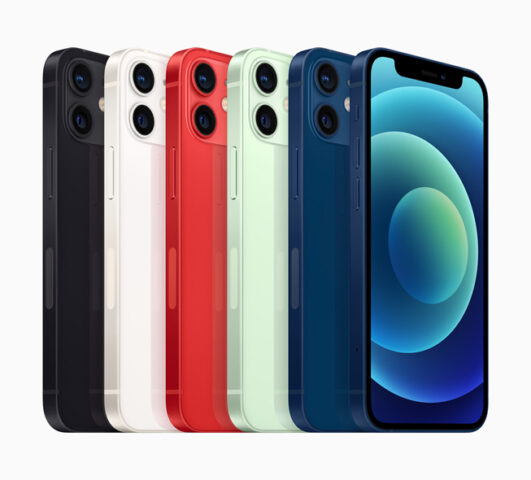 That’s according to a new report from Nikkei, which explains that Apple is cutting orders for all iPhones by around 20 percent in the first half of 2021, including a huge reduction in iPhone 12 mini orders of at least 70 percent.

Late last year, Apple was planning to produce 96 million iPhones during the first six months of 2021. However, a source familiar with the matter has explained, “This year is still not bad, but of course demand for the first half of 2021 is not as high as people were thinking at the end of last year.”

Apple has since adjusted its expectations down to 75 million iPhones by the middle of the year, but is still working towards a “full-year outlook” of 230 million handsets.

The iPhone 12 mini hasn’t been a big hit, and Apple’s production adjustments suggest just how unpopular it is. Suppliers have been told to scale back considerably or even stop producing parts for the mini. The fact that production is falling by 70 percent for the tiny smartphone compared to a 20 percent drop across the rest of the iPhone range is quite telling.