The folks over at 9to5Mac have just obtained some newly leaked documents from a hacker group called REvil, which showcase the 2021 MacBook Pro logic board, including details and imagery of new ports.

Today’s leaked documents make reference to codenames “J314” and “J316,” which have previously been reported to represent the 2021 14-inch and 16-inch MacBook Pro models.

Earlier reports, including those from Bloomberg and Apple analyst Ming-Chi Kuo, have also suggested that these new MacBook Pro models will feature additional ports. 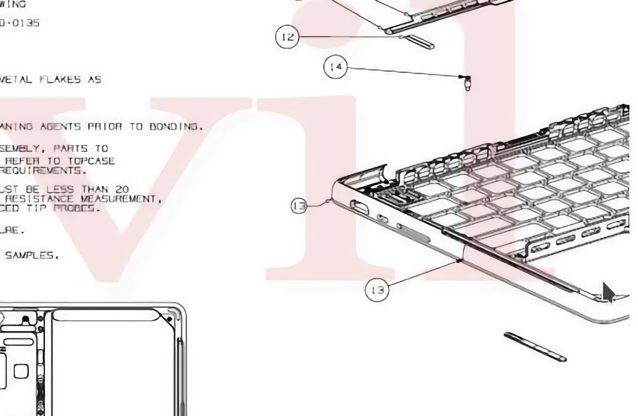 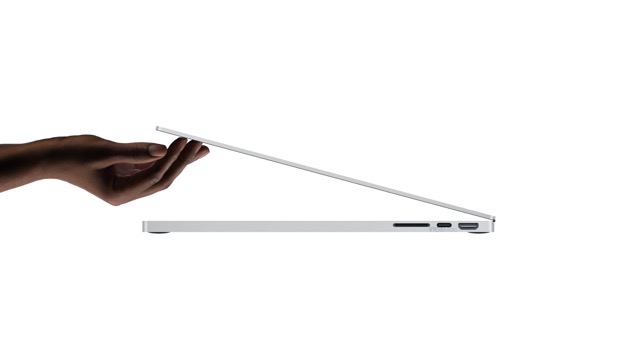 The documents also show that the 2021 MacBook Pro without a Touch Bar, which again has been previously reported by sources such as Ming-Chi Kuo. There is still a Touch ID button on the right-hand side of the function row, similar to the current MacBook Air.

Images of the MacBook are mockups created by 9to5Mac’s Parker Ortolani based on the documents.

It must be noted that there will be one less USB-C port on the 2021 MacBook Pro than on the current model.