Taaa daaa!! X1Zero’s father, Steve Jobs has done it again with this update to his iPod line up at today’s Let’s Rock Apple event! Most of the rumors were that a new Nano would be released, changes to the iPod Touch, iTunes 8 and 2.1 iPhone firmware. Looks like some of those rumors were bang on! Before we start…Steve Jobs entered the stage and crushed a recent rumor about his “death”: 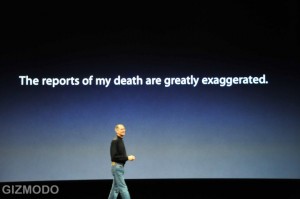 2.1 iPhone Firmware is Coming your way this Friday!!!

Well, the important news I was waiting for was the 2.1 iPhone firmware update! Stevey-boy didn’t disappoint and announced that 2.1 firmware is going to be available free to download this Friday! 2.1 firmware is… 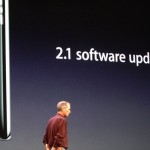 As I mentioned before, if your Rogers/Fido iPhone 3G is jailbroken, then updating via iTunes is going to remove your jailbreak. With such a plethora of new bug fixes I’m going to be updating on Friday along with tonnes of other iPhone 3G owners. This 2.1 firmware should’ve been on the iPhone 3G when it was released, but of course it wasn’t. Oh well, at least Apple is addressing these updates in a timely fashion! 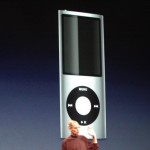 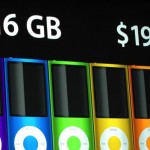 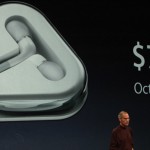 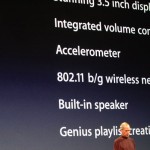 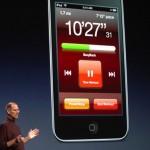 So there you have it. The event ended with Jack Johnson on stage and the entire thing lasted about an hour. Can’t wait for Friday’s 2.1 firmware update, enjoy your jailbroken iPhone 3G until then! A big thanks to Gizmodo and Engadget for the pictures!

What did you guys think of the event? What was the biggest highlight/disappointment for you?