Roku to Launch 30 ‘Roku Originals’ on May 20 Streaming Day 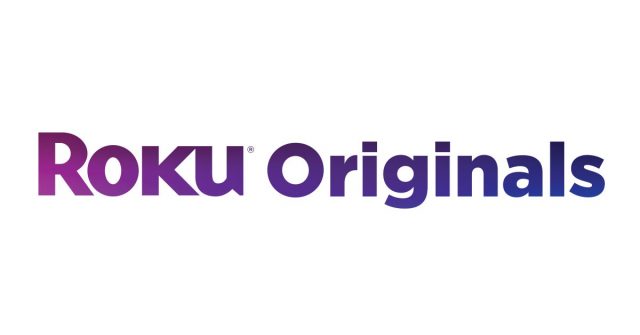 Roku has announced that 30 ‘Roku Originals’ titles will debut on The Roku Channel on May 20, which coincides with Streaming Day.

Following the announcement that Quibi content would be coming over to Roku and redubbed as ‘Roku Originals’, the company has announced that the 30 title launch lineup will include award-winning and scripted series, such as ‘Die Hart’, ‘#FreeRayshawn’ and ‘Reno 911!’ All titles will be exclusively found on The Roku Channel starting on May 20.

“The launch of Roku Originals will bring incredible, premium entertainment that has breadth, depth and diversity to the millions of streamers who regularly visit The Roku Channel and to many new viewers who may not even have a Roku device – and it’s all available for free,” said Sweta Patel, Vice President of Engagement Growth Marketing, Roku. “We’ve created a fantastic user experience to deliver exclusive, original content that’s accessible everywhere The Roku Channel is streamed.”

In addition, to launch Roku Originals on May 20, Roku is partnering with Laugh Out Loud, a multi-platform comedy brand founded by Kevin Hart. The LOL! Network will join The Roku Channel and provide a curated collection of “the boldest voices in comedy”.  LOL! Network joins The Roku Channel’s lineup of more than 35 live linear streaming channels.

Roku has also confirmed that additional Roku Originals content will debut on The Roku Channel later this year.  “As The Roku Channel grows, we will continue to be even more creative and expansive in sourcing great content that will perform well in a free, advertising-supported model, while delivering an array of incredible, quality entertainment for our users to enjoy,” said Patel.

In celebration of Streaming Day, Roku will be running a promotion on its streaming products. Between May 19 and May 28, Canadian customers can receive $5 off Roku Express, $10 off Roku Streaming Stick+ and $30 off the Roku Streambar.