It was on this date 35 years ago in Canada that Blackberry, or Research In Motion (RIM) as it was known at the time, was founded. It feels like no coincidence that it was also on March 7 that Alexander Graham Bell was granted the patent for the telephone, a technology that he invented, also in Canada. 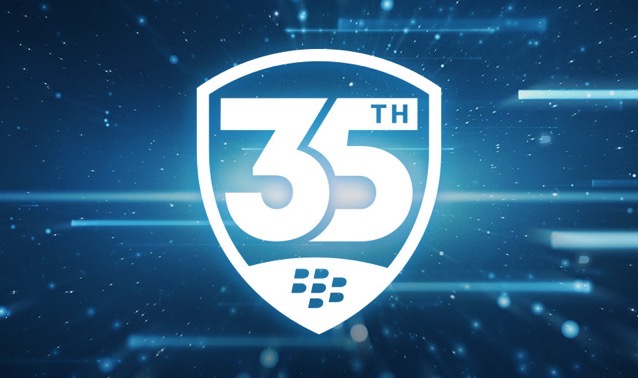 Since 1984, Blackberry has developed many award-winning ‘firsts’ in communications technology. The first RIM innovation was a DigiSync Film KeyKode Reader, enabling movie editors to read data on motion picture film.

In 2002, the first BlackBerry smartphone was launched, the BlackBerry 5810, which revolutionized the way the world communicates and delivered massive productivity gains for enterprises. It was in 2013 that RIM officially changed its name to BlackBerry:


As we celebrate our 35th birthday and 35 years of innovation, we would like to thank our customers and partners of the past, present, and future for their great support and trust. We live and breathe a customer-first mindset every day and in everything we do and, so as the world changes, our foundational ethics and values and our innovation momentum are unwavering.