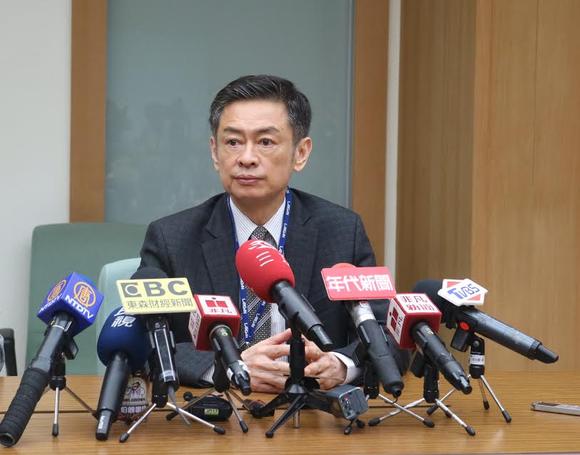 Largan Precision, Apple’s key iPhone camera lens supplier, has today confirmed in a press conference after the company’s annual general meeting, that it will ship 3D sensors capable of scanning a user’s face and unique iris in the second half of 2017, strongly suggesting their inclusion in the upcoming 10th anniversary edition ‘iPhone 8’ (via Nikkei Asian Review).

“We will have lenses for 3-D sensing [module used in smartphone] ready to ship in the second half this year,” said Adam Lin, Largan’s chief executive in a press conference.

Lin did not specify that the lenses for 3-D sensing modules were ordered by Apple. But Jeff Pu, an analyst at Yuanta Investment Consulting, said that the U.S. company would be the only one in the world that would release smartphones with the advanced feature this year. Pu estimated that Largan would supply 90% of rear camera lenses for iPhones, around 50% of 3-D sensing lenses, and up to 30% of the front camera lenses.

Some market watchers had earlier said that Apple might decide not to adopt 3-D sensing features this year due to quality issues. However, KGI Securities analyst Ming-Chi Kuo believes that the upcoming ‘iPhone 8′ will gain a “revolutionary” front-facing camera system that consists of three modules that enable fully-featured 3D sensing capabilities. He has also predicted facial and iris recognition features.

Earlier today, another report by Nikkei pretty much confirmed that features like waterproof and wireless charging will also be incorporated into this year’s 5.5-inch iPhones.