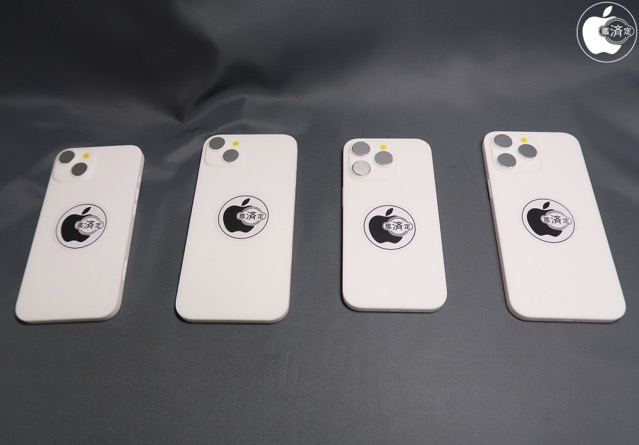 Based on precise dimensions for the upcoming iPhone 14 models, these mockups were originally provided by Alibaba sources, which were then placed in existing iPhone 13 cases by Mac Orakara to see how device dimensions might change this year. 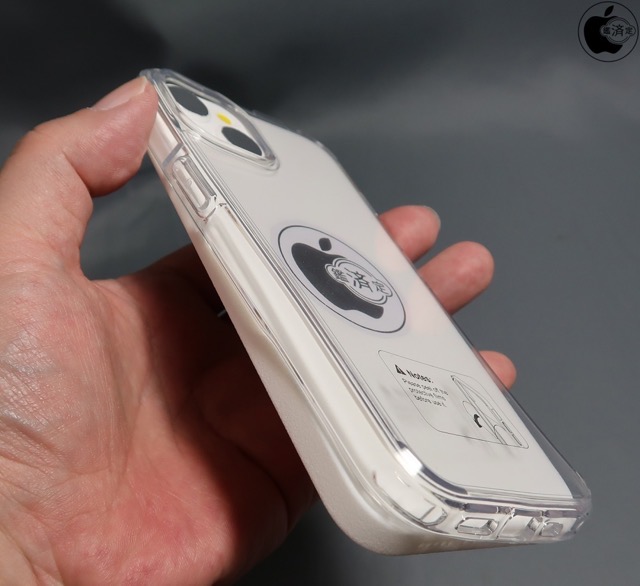 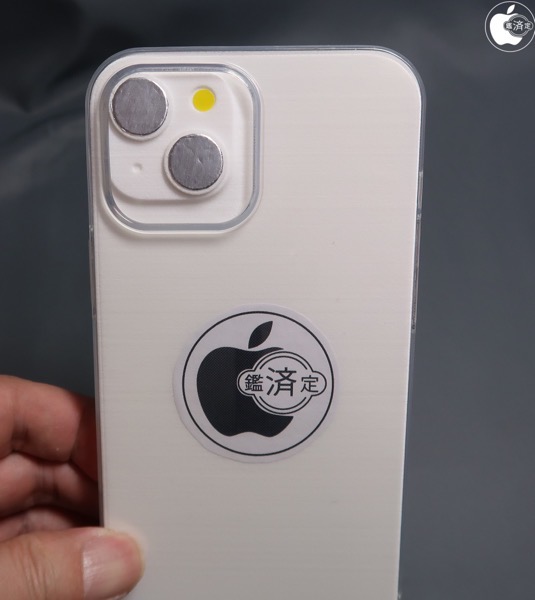 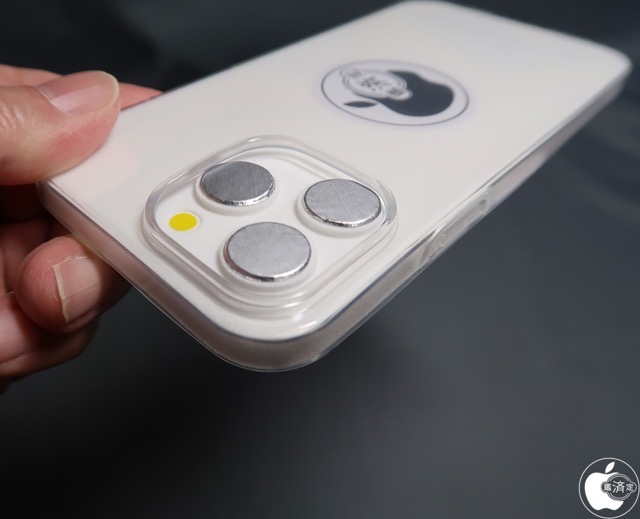 Previously leaked iPhone 14 schematics have allowed the leaker to print these 3D models showing some widely rumored changes, such as a larger camera bump, and a thinner display bezel. 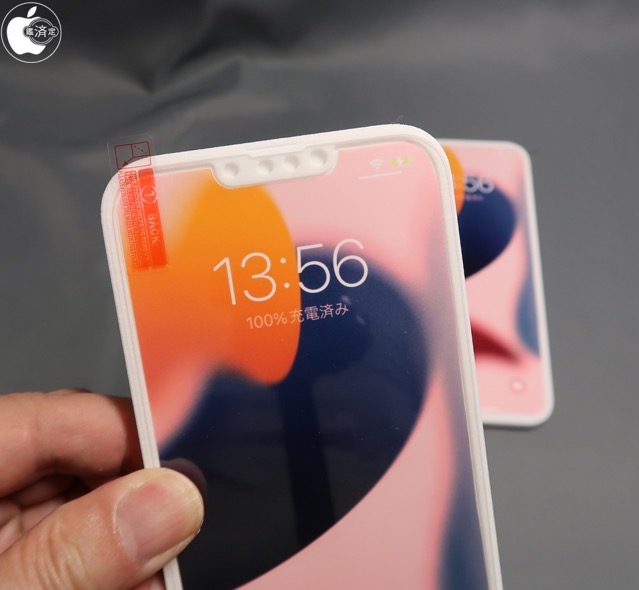 Check out the following video for a better idea of how the iPhone 14 lineup may differ from the current generation iPhone 13 series in terms of design.