Designer Martin Hajek, known for his 3D renders of Apple products, has released a new set of images, this time imagining the ‘iPhone 8’ in white, based on leaked dimensions we’ve seen on the web.

Hajek explains on his website, “why are all the leaks of black models? Renderings of the upcoming iPhone 8 in black..and white!”

Check out a few of the 3D renders below and let us know what you think: 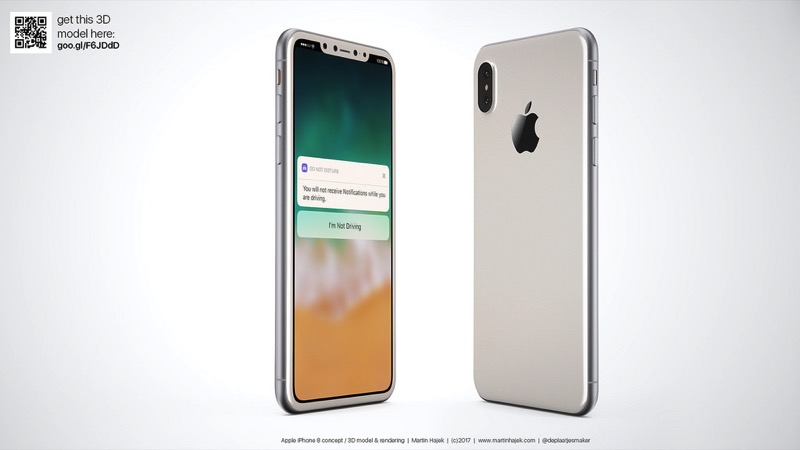 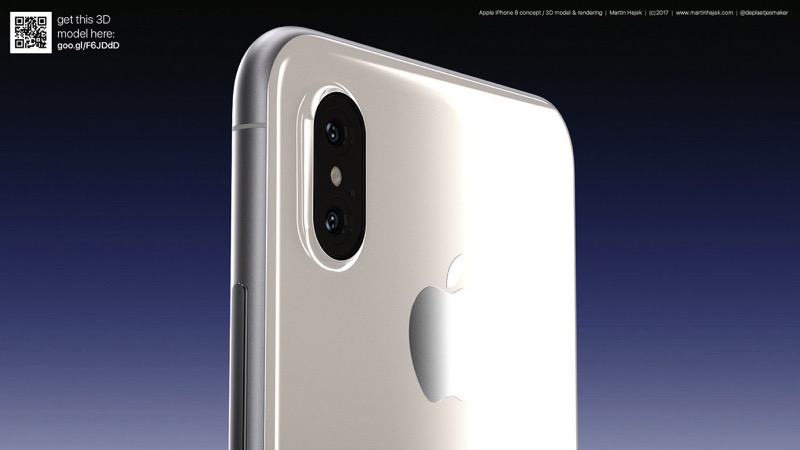 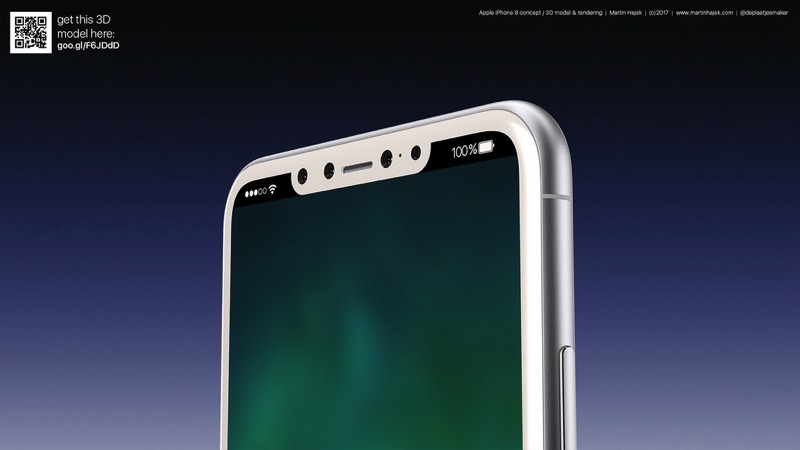 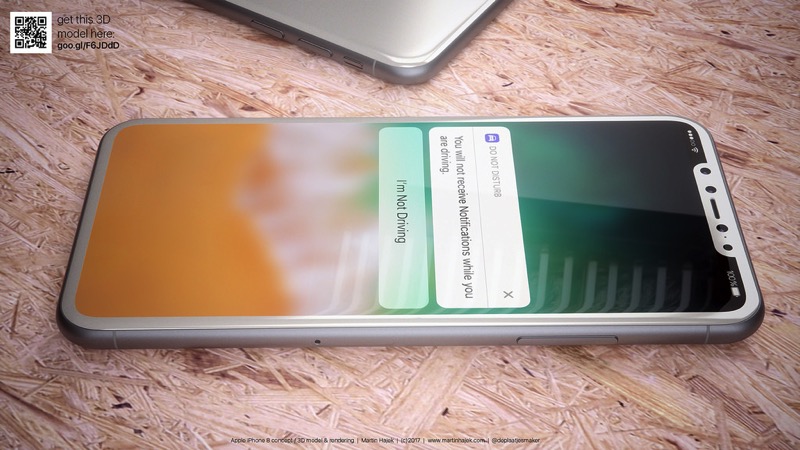 Last week, we saw an alleged hands-on of an ‘iPhone 8’ dummy unit, posted by @OnLeaks and another showing comparison pictures to the iPhone 7 Plus.