3M Cloud Library Being Tested in Canada: Get Books via iPhone, iPad

Borrowing books digitally from your public library isn’t necessarily new, as we previously noted how the Toronto Public Library was using Adobe’s OverDrive software, just one of many locations using the system.

An alternative is coming, as 3M’s Cloud Library is starting to be piloted by 10 Canadian locations part of the company’s advisory council, along with five other early adopter locations.

The following list are 10 libraries part of the company’s advisory board set to implement Cloud Library, supplied to iPhoneinCanada.ca by Jeanne Parsons, the Marketing Communications supervisor for 3M Library Systems and 3M Cloud Library:

Here are five locations that are early adopters of 3M Cloud Library:

3M Cloud Library allows users to checkout books and read them on a variety of devices, with availability via apps for iOS, Mac, PC, Android and on eReaders such as the Kindle, Kobo or Nook. 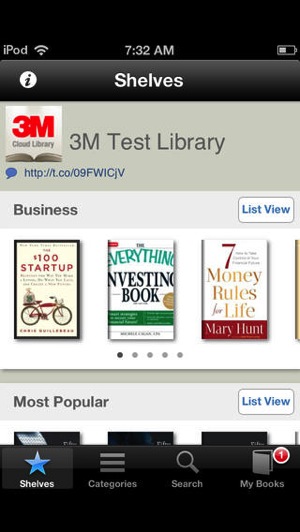 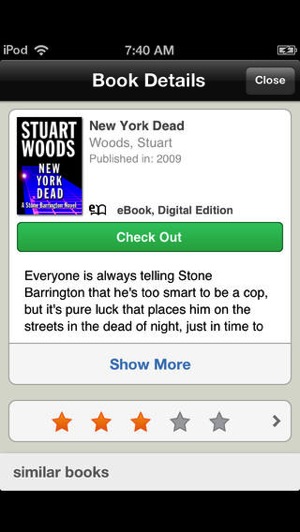 http://youtu.be/SBDFVXdAREc
You can checkout how the iPad app works below:
http://youtu.be/0hbHQgqm6E0
The Greater Victoria Public Library announced last month it had setup its 3M Cloud Library system, which allows readers to borrow books for up to 21 days. The library will continue to use its existing OverDrive lending service as well:

“Users will truly enjoy how simple and convenient it is to borrow books from the library through services like this,” said Anne Parker, GVPL’s digital collections co-ordinator.

Canada is the first country outside of the U.S. to receive 3M Cloud Library expansion, announced earlier this year in January. What makes the 3M system unique is their automated buying tool, which allows librarians to purchase hold lists automatically and manage expiry content easily.
Click here to download the 3M Cloud Library app for iPhone or iPad. If your local library has 3M Cloud Library up and running, let us know how it’s working out for you so far.