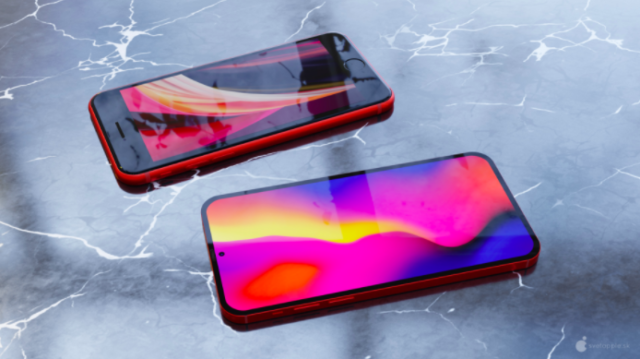 Reports have circulated that Apple is developing a third-generation iPhone SE to launch sometime in April of this year. While visualizing what the device may end up looking like based on current Apple trends, Svetapple has released a series of renders.

Apple’s lower-entry iPhone has always been a popular item for those looking to upgrade on a budget. Whenever discussions are made on what a new iPhone SE may bring to the table, it’s always exciting to theorize on the design choices Apple may make. Svetapple has put together a series of fairly realistic renders, showing concepts to what the iPhone SE (2021) could look like.

From a design aesthetic, Svetapple theorizes that the new iPhone SE could take a similar shape to the iPhone 12 Mini. Flat aluminum edges have been a design choice Apple has been leaning on once again. The most notable difference is the removal of the phone’s notch. Svetapple‘s render shows the device having a hole-punch camera on the front, giving the device’s screen more real estate.

As you may notice, the render shows a top-to-bottom screen with no Touch ID/Home button. It’s predicted that to keep the device affordable, Apple may opt to use Touch ID via the lock screen button rather than Face ID. The render shows a 5.4-inch display, which Svetapple predicts will end up being an OLED display to modernize the device over LCD. 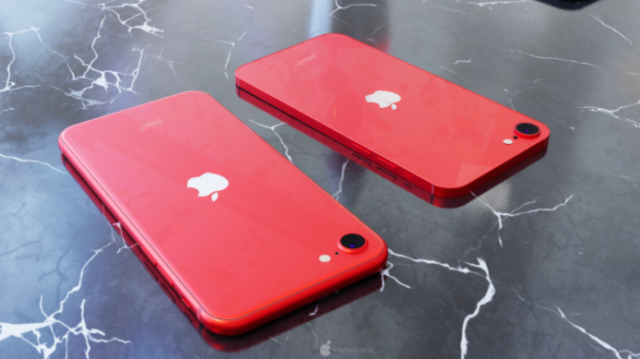 On the rear, the renders show a single 12MP camera featuring f / 1.6 technology. This would keep it in line with the iPhone 12 Mini. Powering the device, Svetapple predicts it will run off the A14 processor with 4GB of RAM. It’s estimated that the third-generation iPhone SE will be offered in the usual 64GB, 128GB, and 256GB storage options.

As 5G networking would drive the price of the device up, 4G would suffice as it is still quite acceptable these days. Speaking of price, it’s predicted that the new iPhone SE will run a bit more than its 2020 counterpart. Though, at the same time, it wouldn’t be advantageous for Apple to drive up the price so much and undercut the iPhone 12 Mini, which is still readily available.

Overall, the concepts look interesting and believable. Given the timeline of when we’re expected to see the new iPhone SE in full, we’ll know for sure what Apple has in mind soon enough.

Google today announced the Pixel 7 and Pixel 7 Pro during its 'Made by Google' launch event. The new phones are Google's follow-up to last year's Pixel 6 series, which the company said during the event is the best-selling Pixel lineup ever. Pixel 7 features a 6.3-inch FHD+ display with a 90Hz refresh rate and...
Nehal Malik
11 mins ago

We now have Google Pixel Watch Canadian pricing to share. This is the first smartwatch built by Google and has a circular, domed design powered by Wear OS. Google Pixel Watch will have apps from Google such as Maps, Assistant and Wallet, while you’ll get health tracking by Fitbit. Check it out below… Pixel Watch […]
Gary Ng
24 mins ago

Google officially unveiled all the details of its new Pixel 7 and Pixel 7 Pro smartphones at its Made by Google ’22 live event today from the Williamsburg neighbourhood of New York City. While the design of both the 6.3-inch Pixel 7 and 6.7-inch Pixel 7 Pro have already been shared, more details were revealed […]
Gary Ng
27 mins ago